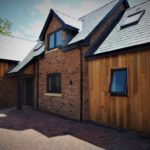 Providing a comprehensive review of the market in 2022, the report forecasts that the timber frame sector will increase by over £150m by 2026. Director at MTW Research, Mark Waddy has said there’s ‘…a real possibility of a £1bm timber frame market in the future…’.

So, why now?  Long popular in Scotland, timber frame construction has experienced steady growth in England and Wales over the past decade, with speed and accuracy often noted as positives. Yet recent events seem to have had a dramatic impact on the sector.

Modern Method for Modern Construction
In its first market statement for 2022 (23rd March 2022), inclusive of a detailed analysis of 2021, Timber Development UK said: “A strong RM&I sector, a resurgent housing market and a construction industry looking to rapidly decarbonise led to unprecedented demand for timber in the UK. […] Timber will continue to play a pivotal role in 2022 as the UK looks to build back better, safer, and greener while achieving net-zero targets.”

And this is the crux. This modern method of construction is meeting all the demands and requirements of the modern construction industry on a national, regional and local scale.

In addition to speed and accuracy, building with timber products delivers on innovative design, cost, resource sustainability and efficiency, health and well-being, and offers a low carbon environmentally friendly alternative to traditional build methods. It doesn’t get much better than that! 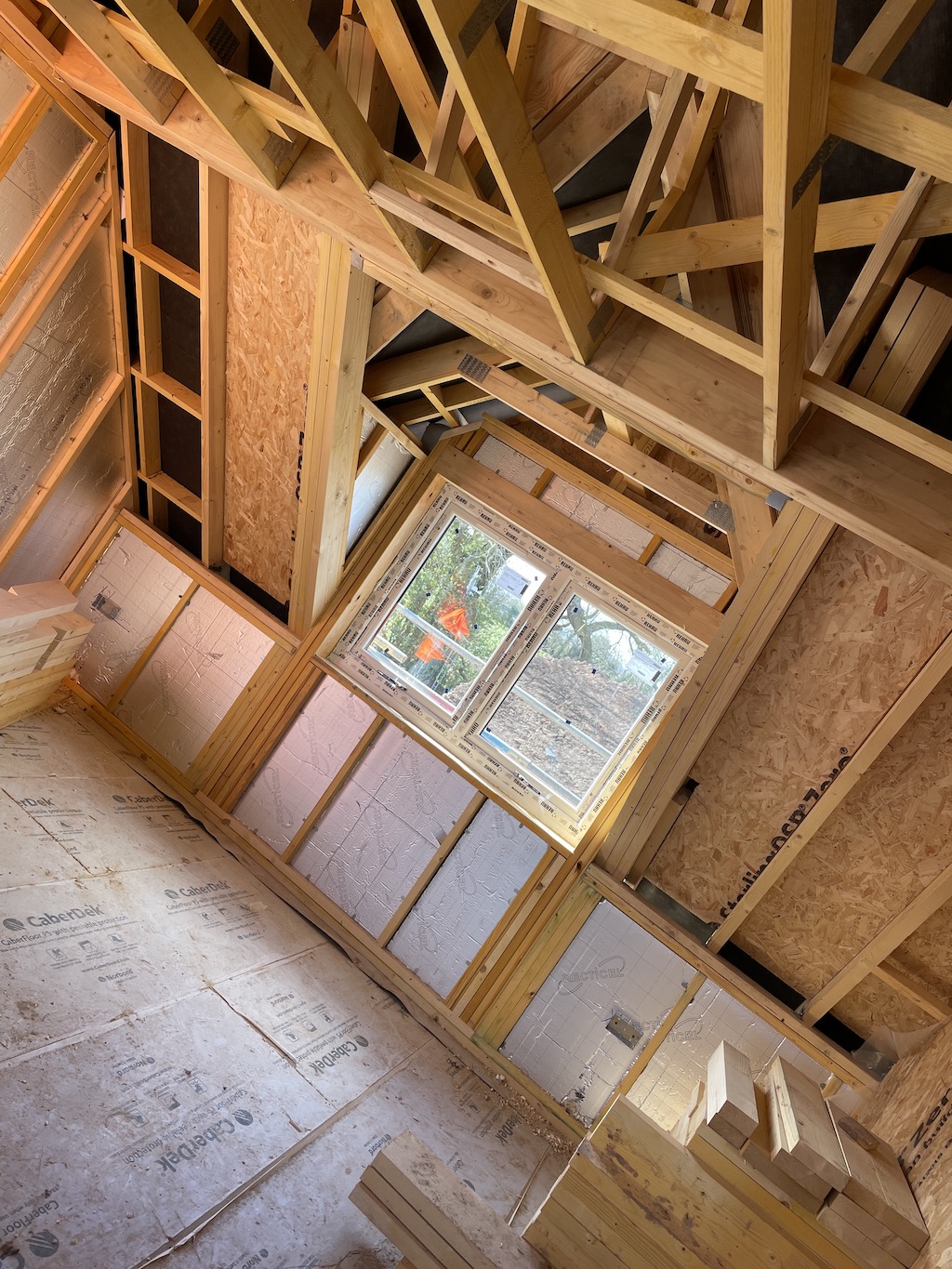 Speed of build
For Fairview Homes Property Limited, speed was the initial driver. “We went into that first project knowing that it was going to be a winter build,” said Director, John Parker, speaking onsite at Woodland Park, the company’s third new build development, in Herefordshire. “Speed was critical if we were to stay on schedule and within budget. We needed the properties to be dry as soon as possible, this meant looking beyond traditional build methods.

“We quickly identified timber frame construction as the solution, having weighed it up against the time taken to build in traditional brick and block, cost of brickies etc. We know of Taylor Lane from previous building experience in the area, and they were well-known to our architect, Jim Hicks from OHA Architects.”

Fairview Homes build high-quality homes using local labour, local suppliers and locally sourced materials, working within the three counties of Herefordshire, Worcestershire and Gloucestershire. Three years in and the company is going from strength to strength. They now employ 12 people and turnover has doubled year-on-year.

Multiple house types
Having successfully completed three properties at Whitestone, the team turned their attention to a 1.5-acre plot on Cobhall Common, Allensmore just outside the City of Hereford. “We received revised permission to build seven executive homes,” continued, John. “Unlike Rambler’s Park where we had just one house type, here we have a mix of three- and four-bed spacious properties.”

Once again, they used timber frame. “To be honest, it’s unlikely that we will go back to trad’ building. The speed and accuracy of timber frame has been extraordinary. The dimensions are pretty much spot on.” This decision also coincided with yet another winter build.

“We started onsite at the end of October 2021 and as you can see now (April 2022), we’re welcoming residents into the first two; we’re up to first fix in another two; and the remainder are all weather-tight, with roofs on. It’s hard to believe the speed at which we have gone through it. In fact, it could have been quicker, as local trades haven’t always been available, but the standard of workmanship is fantastic.”

“While thermal performance is extremely important, especially now with soaring energy costs, we have been pleased with the results of our EPC rating (B), without the addition of solar panels. With solar panels the houses meet an A rating. We would have done this, but we are not keen on the aesthetics of a solar panel”.

There is 175mm of insulation in the floor and 100mm in the walls. Each house boasts an air source heat pump and underfloor heating.

Design details
One of the key attributes which elevates a Fairview Homes property is the attention to detail, not least in the design of the houses. One stand-out design was the property coined ‘modern cottage’ by John and the team. “A house with dormer windows and a slate roof is a timeless look for a cottage. We had to complement the local vernacular, particularly the 400-year-old cottage on the neighbouring plot. This led us to reduce the overall height of the building, to minimise the impact on the neighbours. The result is a house which people love! Yes, it reduces the head height upstairs, but it’s given a touch of rustic charm to a modern build, which is unusual these days.”

To achieve this, Taylor Lane designed in sloping ceilings. This made for a more complicated roof structure, using stub trusses and loose rafters, and added five days to the erection time.

“We’re extremely proud of what we are doing at Fairview Homes Property,” continued John. “We even make a point of showing prospective buyers around when the properties are under construction. They can see the quality for themselves then, especially the timber frame which isn’t something you can see, normally.”