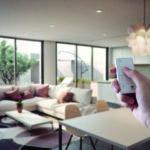 Smart technology presents a new opportunity for housebuilders to provide added value to a project. Glen Krise, Managing Director of Megaman discusses this growing trend and dispels some of the misconceptions around smart control systems.

Smart technology is also undoubtedly growing in demand and adoption. According to PwC UK’s Connect Home 2.0 survey, in 2016 only 14% of people planned to purchase a smart device for their home in the following two years – by 2018 the figure has doubled to 30%. With buyers starting to prioritise technology in the home, there is a clear indication of where the construction industry should invest to maximise future profits.

Despite the growth of smart technology, 76% of people in the UK have at least one concern about the use of smart controls in the home, concerns varying from hacking to data collection. As such, it is unsurprising that housebuilders are wary of incorporating technology that not all buyers are embracing. However, smart system manufacturers are constantly developing their offering to accommodate the needs and requirements of the end user to ensure that these concerns are no longer issues. 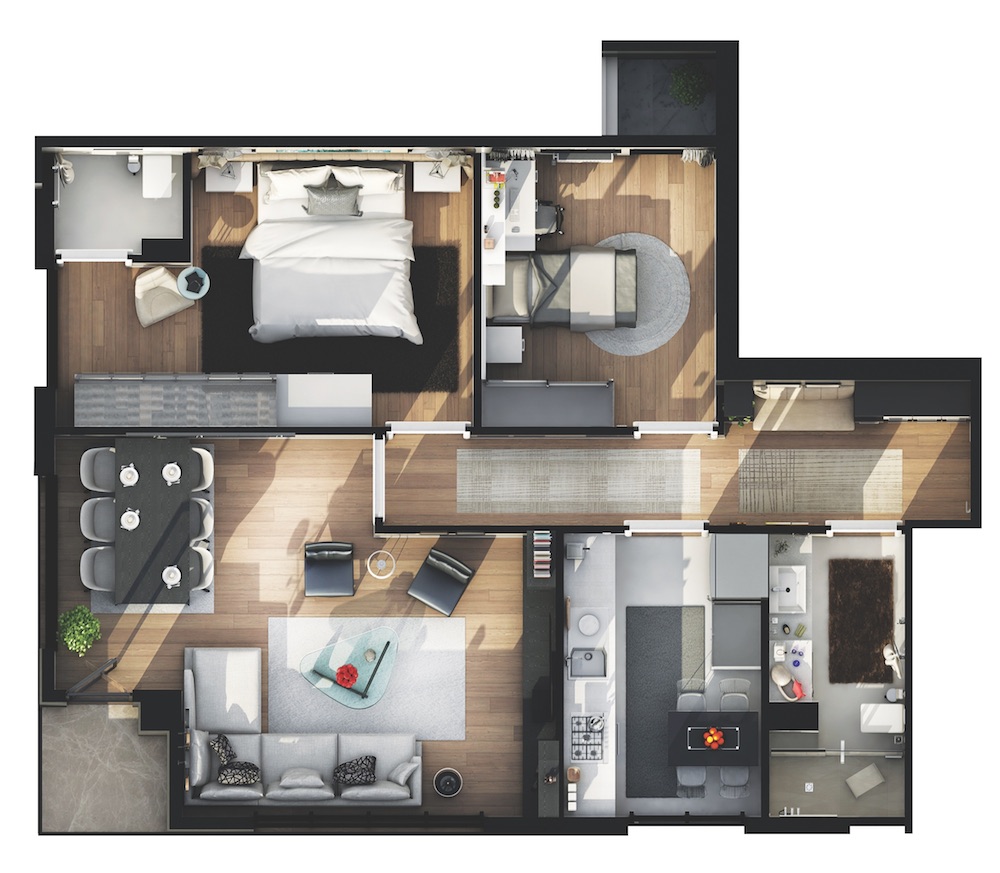 Compatibility
There are currently a number of bespoke home automation systems available, yet a common problem is compatibility. When two different protocols or technologies are installed, the system is then inoperable. By introducing systems that are compatible with several different protocols we alleviate the need for bespoke solutions – making home automation systems much easier and more accessible to homeowners.

Some manufacturers are rising to the challenge and are now producing these types of systems. However, the real challenge is to make smart systems compatible with all the major protocols available. Only then will home automation begin to be connected and integrated.

Megaman’s INGENIUM ZB range, which uses ZigBee protocol, can be linked to WiFi. This enables users to control multiple devices simultaneously via Amazon Alexa or Google Home allowing for complete control of all connected products with voice command. Devices can also be grouped, allowing the user to activate all of the lights in one room with one simple voice command or via the app.

Security
Advancing technologies such as the Amazon Echo and Google Home are leaders in smart automation. The voice control platforms capture a large amount of data; creating detailed profiles of the user, often with information gathered from numerous devices. This allows services to be tailored and targeted to the requirements of the end user.

However, the use of this data, its ability to be connected to devices over the Internet and to always be listening for commands is often cited as a cause for concern. These devices could be potentially vulnerable for electronic hacking, but manufactures of these smart systems are aware of the issue and are constantly developing them to ensure the highest level of security.

Megaman, for example, utilises ZigBee protocol across all its smart devices, with security features supplied by Zigbee Alliance considered to be the most robust in the industry. One of the reasons for this is its encryption feature, which scrambles text to make it unreadable by anyone other than those with the keys to decode it. This is based on a well-known algorithm for data encryption, making it extremely difficult to hack. 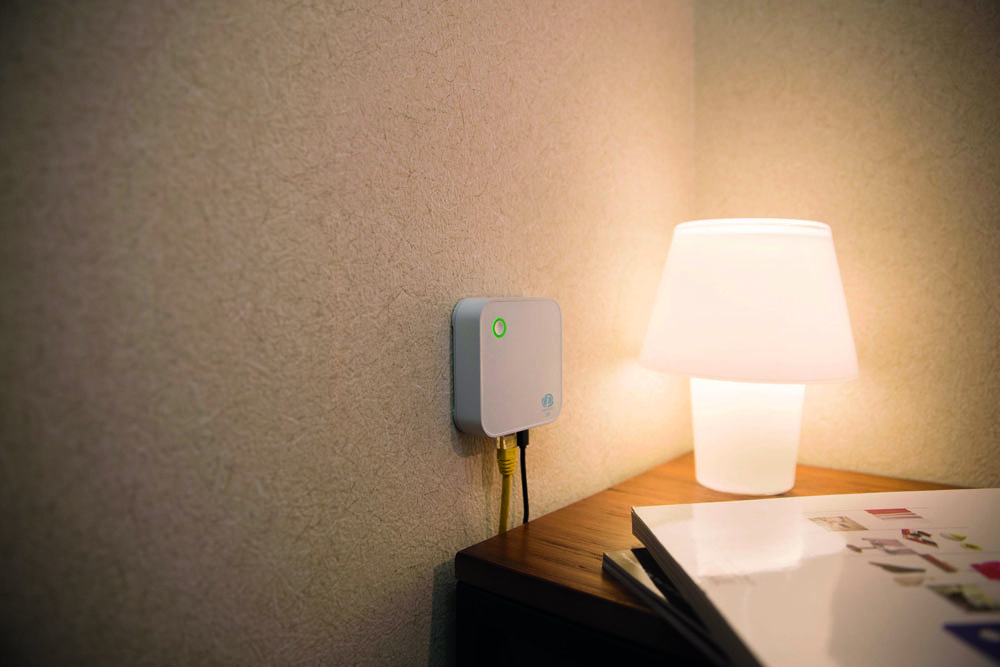 Value for money
The additional expense of incorporating a smart control system within a new build can seem like an unrequired cost. However, with lighting accounting for around 15% of a typical household’s electricity bill, these systems are a simple way to reduce costs. On average, energy meters have reported a pre-purchase impact value of 56% financially, rising to 72% once installed.

Smart sockets can also be incorporated within a smart system, which allows homeowners to connect any plugged-in device or appliance. This allows wireless control not only over the lighting system, but also everyday household appliances like fans, heaters, lamps or even televisions.

Additionally, lighting connected to motion sensors allowing all technology to be activated and deactivated by an occupant’s presence, provides significant energy savings and reduces the build’s carbon footprint.

Given our increasingly hectic lifestyles, smart technology is become more integrated in our daily lives with smart home automation systems being the latest intervention in time-saving automation. By investing in products that are forward compatible, are data secure and provide value for money to the homeowner, housebuilders can easily increase the added value of projects.