The two developments, which will offer plots for the open market in addition to affordable housing, are situated in Branston Locks, Burton-Upon-Trent and Priors Hall Park on the outskirts of Corby in North Northamptonshire. 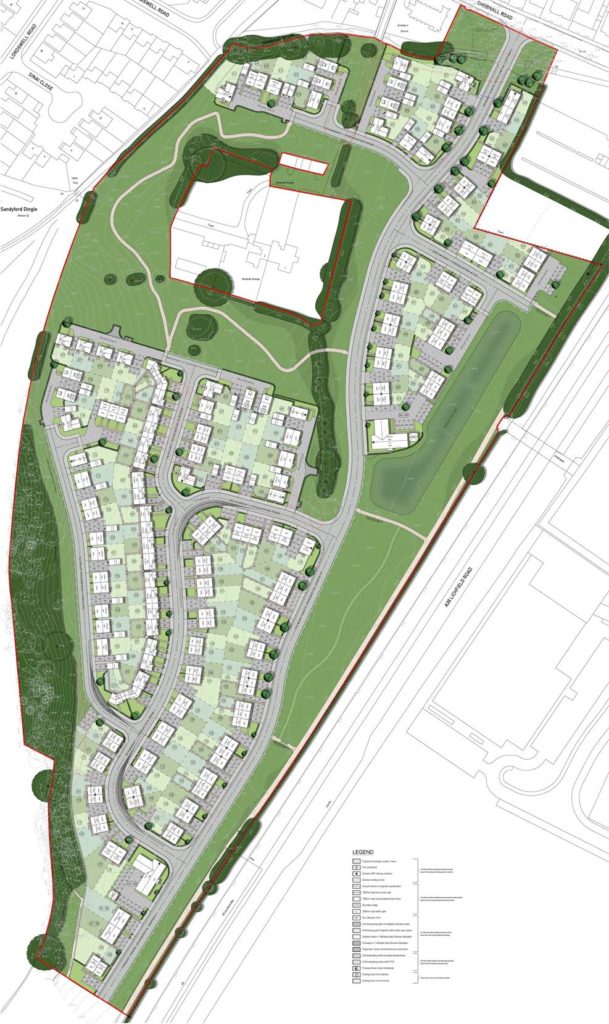 Lovell’s Branston Locks scheme will comprise of 190 properties and form part of the wider Branston Locks regeneration which will see the transformation of 400 acres of land to the south west of Burton-Upon-Trent and the total creation of 2,500 new homes.

Chris Timmins, Area Director East Midlands at Lovell Partnerships, said: “We’re delighted that planning permission has been granted for both Branston Locks and Priors Hall Park, meaning that two sustainable communities are on the horizon in areas where affordable, high-quality housing is in high demand.

“Branston Locks is a key regeneration site in East Staffordshire, and we’re thrilled to be playing our part on one of the UK’s first large urban extensions as well as a second substantial urban extension in Priors Hall Park, Corby, reflecting our status as a major partnerships developer.

“Increasing our footprint in the East Midlands is a big focus as our reputation and achievements in the West Midlands continue to go from strength-to-strength through the delivery of high-quality mixed tenure developments, land-led contracting and design and build contracting.”

Lovell Partnerships has already secured a number of opportunities in the East Midlands, with a pipeline of over 1000 units since the inception of the targeted growth within the region in 2020 spearheaded by Chris Timmins.