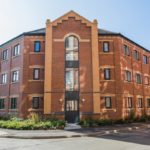 It may be the only remaining brick manufacturer in Ireland but Kingscourt is far from resting on its Lagan laurels.

Renaissance
Now the only surviving functioning brickworks in Ireland, Kingscourt Brick is enjoying a renaissance under the parentage of the building materials giant the Breedon group which acquired the century-old business almost two years ago.

So called after the town in County Cavan where it was founded more than 100 years ago, the site manufactures a colourful portfolio of dozens of facing bricks from Keuper Marl clay. Its history in Ireland has made it a familiar and favourite name with customers there and now, under Breedon’s guiding hand, it is set to become as popular in Britain. 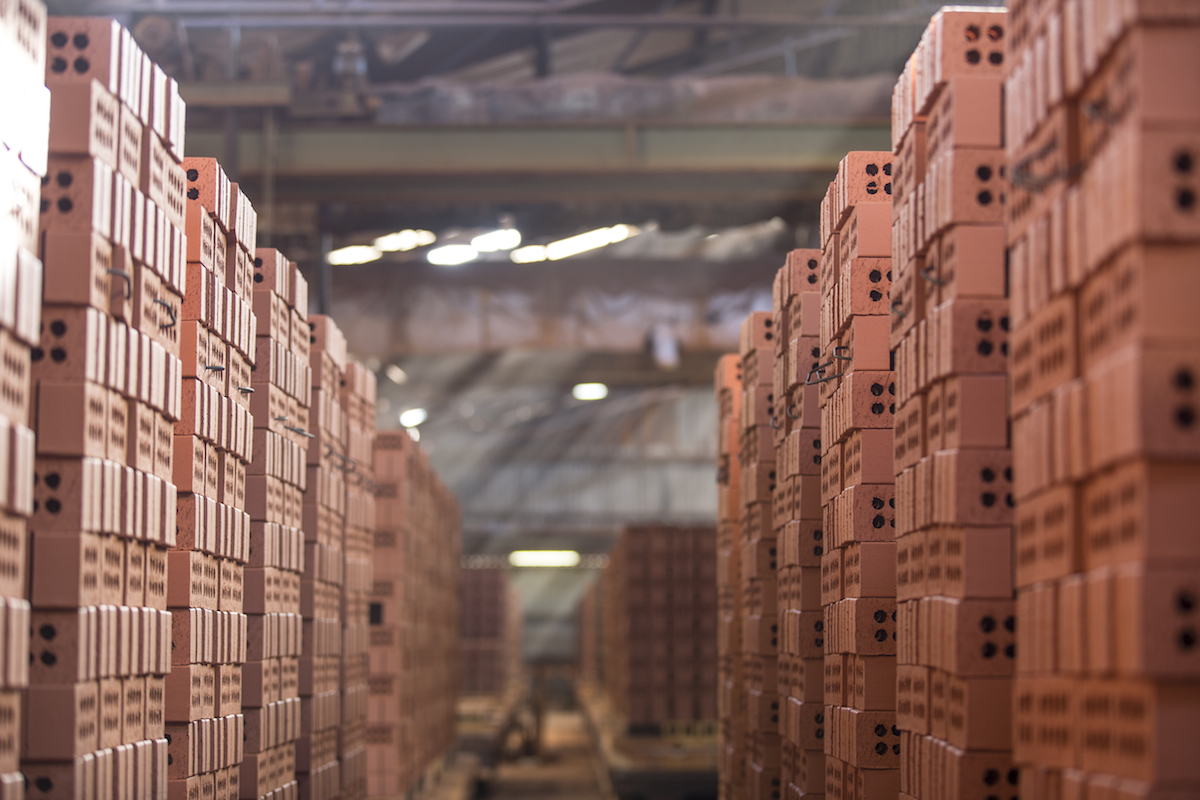 Quality over quantity
While its strategy is to focus on quality rather than quantity, during the Celtic boom years the Kingscourt factory manufactured as many as 20 million bricks per year. The abrupt end of the boom, and the worldwide economic recession between 2009 and 2013, largely wiped out brick making in Ireland which had been in the envious position of selling excess capacity to the UK, leaving Kingscourt as the only surviving functioning brickworks in the country.

Acquired by the Lagan family in 1985, Kingscourt has been supplying bricks to the British market since 2015 and is now growing an impressive stable of sites which showcase the beautifully crafted products. 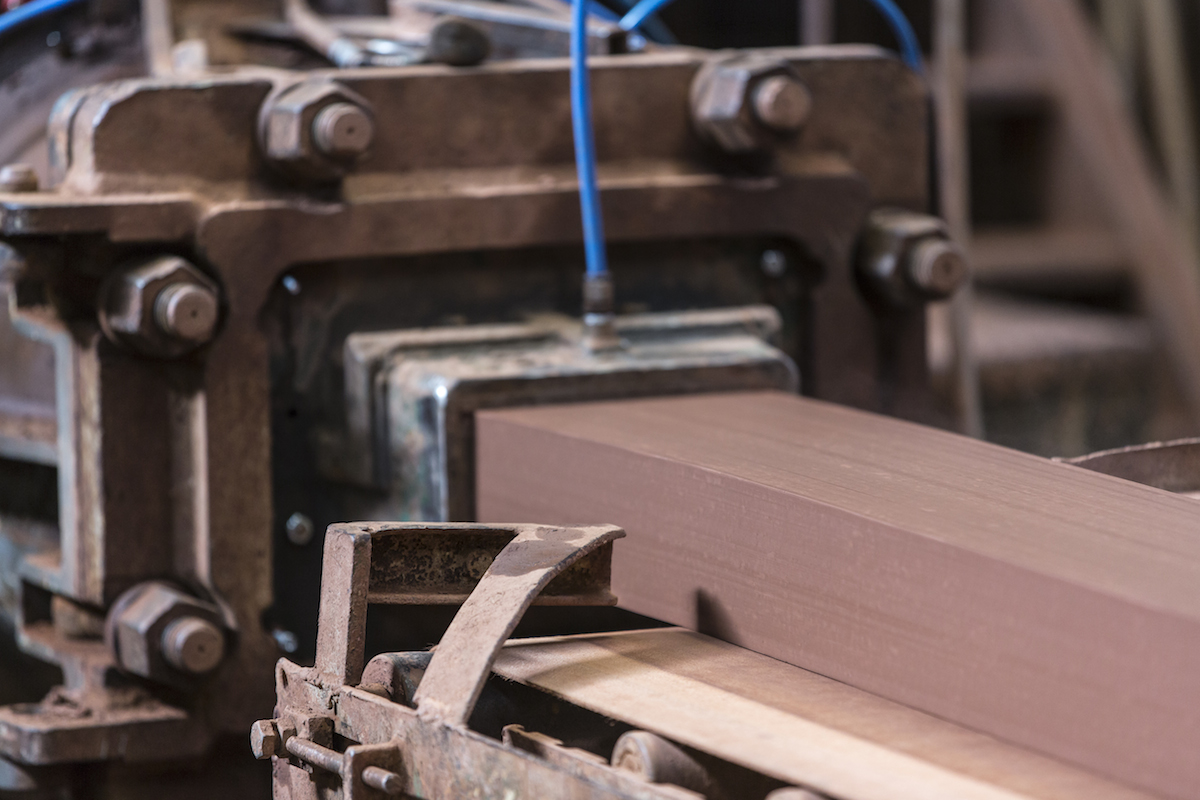 Manufacturing investment
In recent years the brick maker has invested substantially in its manufacturing capability, making the factory one of the most efficient and environmentally-friendly works in Europe.

Alongside this, the company has developed a range of bricks specifically for the British market including most recently a range of 73mm-high bricks to suit the repair and maintenance of older properties where imperial measurements were used as opposed to the newer 65mm metric sizes.

In addition to the RMI brick, the will shortly launch new buff-multi and orange facing bricks for the new-build housing market as evidence of its on-going programme of R&D with customers to develop carefully crafted bricks they are interested in introducing into their build schemes.

Being part of a group this size has advantages for Kingscourt apart from the synergies that naturally occur for all parties when a broad-based construction materials group introduces new products such as clay facing bricks into its portfolio. 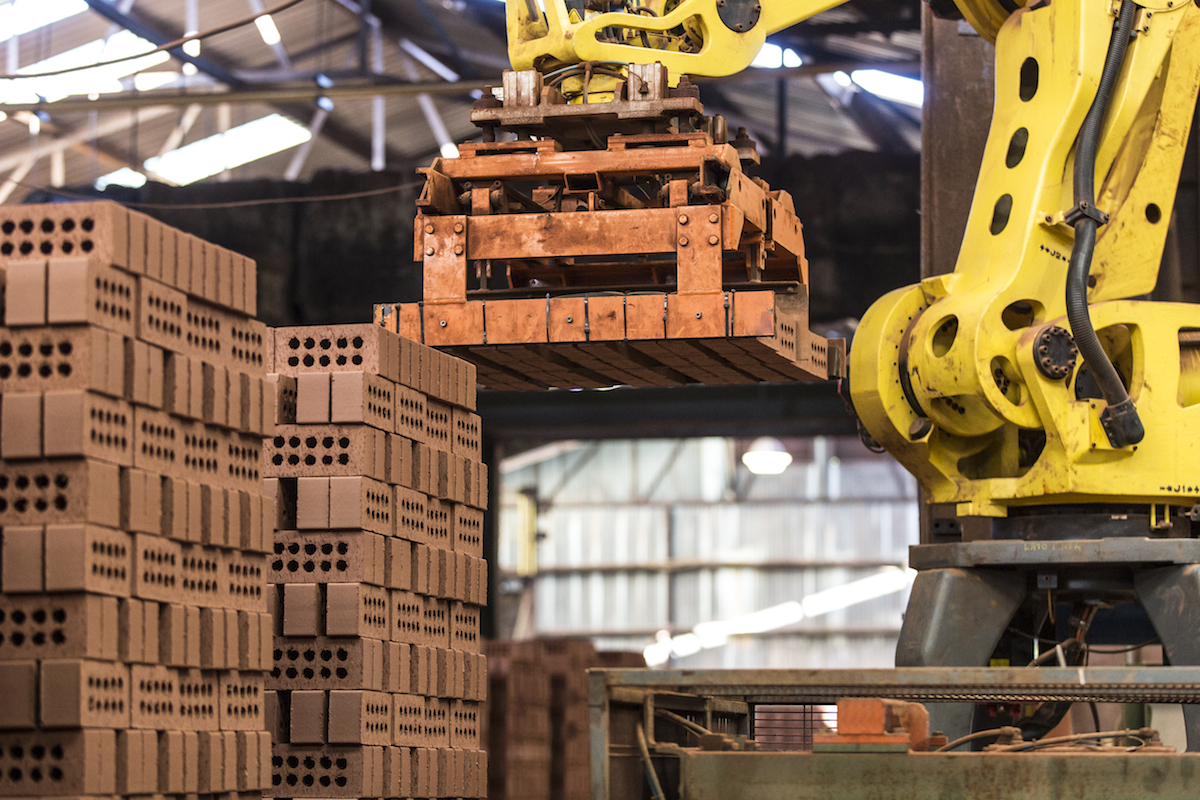 Façade and cladding systems
Funding is now more readily available, not only for maintenance but also for capex spend, with a new packaging system currently being installed which will introduce state-of-the-art robotics to automatically pack bricks. The acquisition of clay reserves ensures that brick manufacturing on the Kingscourt site can continue for many years to come.

Kingscourt’s primary objective is to match its R&D programme with unparalleled levels of customer service, and to evolve this joined-up approach into new façade and cladding systems. Under Breedon’s parentage, the potential is huge.

Modern Methods of Construction
Brick has proven the test of time and is a trusted material that is loved not only by house builders and home owners but by financial institutions and lenders who demand assurance that the properties they are lending and insuring against will still be standing in decades to come.

Mark Morris, Breedon’s commercial director for products, said: “It is our view that brick will always be the major cladding/façade/building material, certainly for the housing market, be that new-build or RMI, and it will always play a part in the commercial sector.

“Because of its longevity and recyclability (there is a huge market for recycled bricks in the UK) clay bricks are given the highest rating of A+ in the BRE Green Guide so from an environmental standpoint brick is one of the best materials to use in construction and the actual square metre cost for brick stands comparison to all other materials in the market.”

He added: “If we look at increasing population levels and household formation numbers, both in Ireland and more so in the UK, and this Government’s stated desire for new house building levels to increase up to and beyond 300,000 units per year (currently we only build 200,000 per year) there is insufficient brick capacity in Ireland and the UK to satisfy this level of demand.” 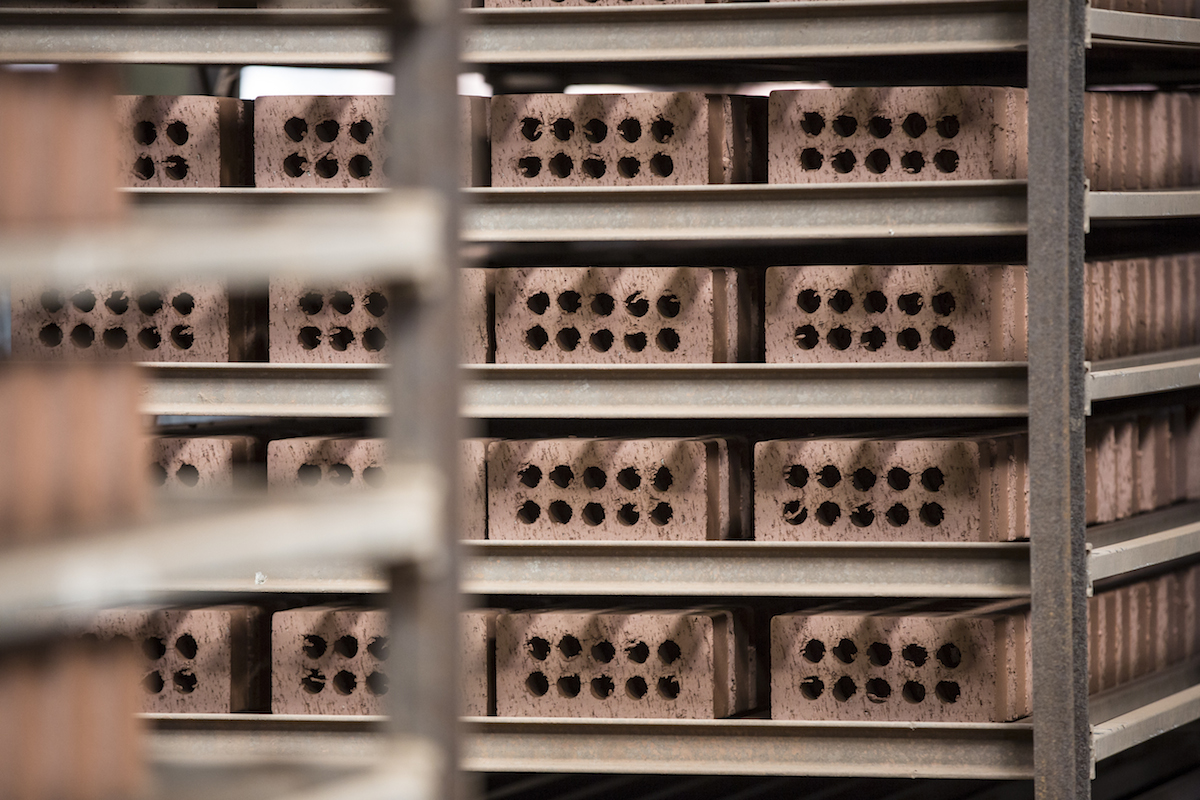 The future
Whilst Kingscourt are always looking for ways to grow the business and would never rule anything out, there are no current plans to open any new brick manufacturing facilities in Ireland or the UK.

Mark said: “Opening a brick plant is dependent on the geology of the region, having the right type of clay and the right level of clay reserves. Then you need planning permission to open a quarry and build a site. The cost of building a new modern brick factory to meet all the certification levels is very high and is a major barrier to overcome for any manufacturer, large or small.”

The company’s focus remains on its existing facilities and its plans to increase production in the future and expand the portfolio of products its offers.