Increased emphasis on the integration of biodiversity measures in NPPF is not the only driver to including suitable mitigation and compensation measures in new developments. Drawing on a new specialist report, Paul Hodgkinson, Director of New Business Development at Wienerberger UK and Ireland, explores the role of Eco-habitats in the drive for Biodiversity Net Gain.

The Government’s Environment Act 2021 may be subject to further delays but when it is finally passed, it will mark another step change in biodiversity requirements for new construction projects.

The Bill is set to introduce a mandatory Biodiversity Net Gain of at least 10% on, or near, new developments, measured using a complex calculation based on Natural England Metric 3.0, which replaced DEFRA’s Biodiversity Metric. This follows a series of ongoing changes to the National Planning Policy Framework (NPPF) which has raised the bar for biodiversity standards over the last ten years.

In 2021 it was updated again to drive integration through design. NPPF now states: “opportunities to incorporate biodiversity improvements in and around developments should be integrated as part of their design, especially where this can secure measurable net gains for biodiversity.” Other relevant policies include the Wildlife and Countryside Act 1981 (as amended), the Conservation of Habitats and Species Regulations 2017 and individual European Protected Species Licensing for individual species.

Why is it important?
However, it is not just regulatory drivers that are raising the profile of biodiversity in new residential and non-residential developments.

With CSR firmly on the agenda for all organisations, our new specialist report, The Changing Shape of Biodiversity in the Built Environment, highlights the impact of the ‘biodiversity trilemma’ on new building design.

Alongside the legislative and framework changes already raised above, the construction value chain is having to consider both species abundance and consumer attitudes too.

The 2019 State of Nature Report states that urban areas in the UK now hold more species than the countryside, due largely to the provision of essential components for biodiversity. But wildlife is in a state of decline across the UK, with 41% of species declining in numbers since 1970.

Bats have fallen dramatically in numbers over the last 50 years and our most common bat, the common pipistrelle, has declined by almost 70%. House Sparrows have declined by around 50% in the same period and are now red-listed as a species of high conservation concern. The number of swifts fell by 53% between 1995 and 2016, and starlings by 66% since the mid-1970s – also red-listed as a bird of high conservation concern.

Add to this the growing need for developers to appeal to ‘hearts and minds’. As homebuyers and commercial property tenants become more aware of both the environment and their own wellness, buildings that support local wildlife to create better outdoor spaces will become more attractive to buyers and users. 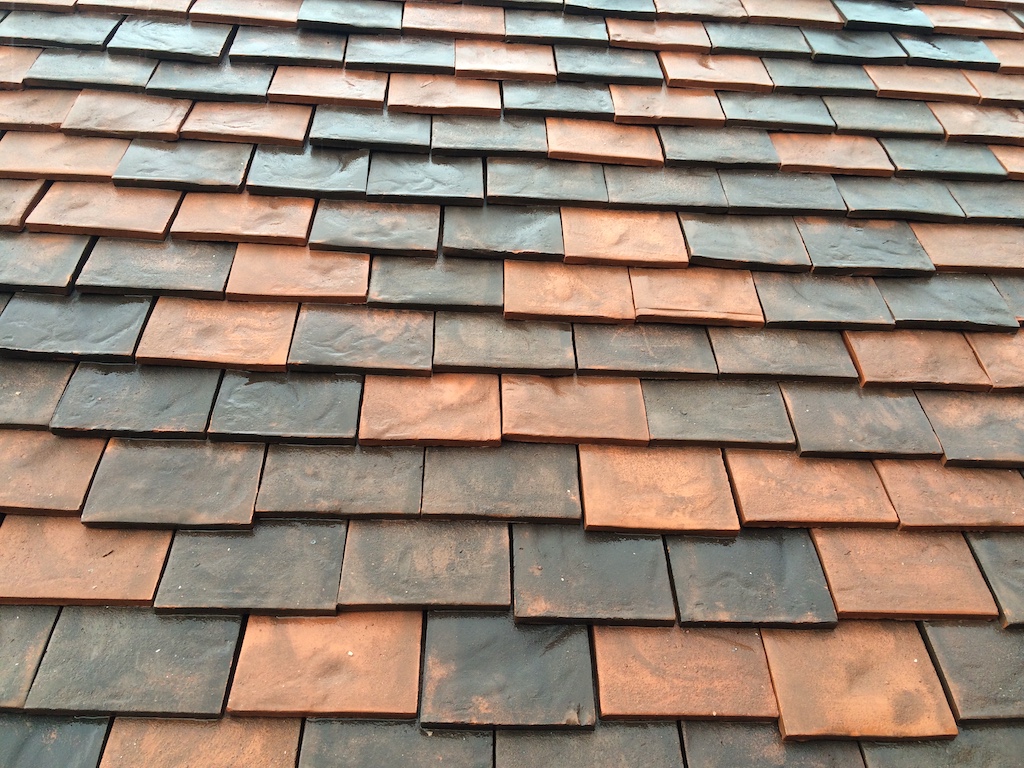 Reconnect with nature
By planning for nature, architects and specifiers can support developers and building users to reconnect with nature. But this relies on making informed, data-driven decisions on projects which are shaped by early communication and collaboration.

The most important point is that such measures no longer need to be costly or complex. Architects and specifiers now have access to a wide range of solutions to help achieve the necessary ecological enhancements and ensure Biodiversity Net Gain. Often these will work together to help contribute to the net gain required.

For example, whilst they don’t specifically gain points in the Biodiversity Net Gain calculation tool, Eco-habitats provide a fuss-free and inexpensive option, which can be introduced as supplementary enhancements to provide durable and discrete habitats for British birds, bats and other species.

Eco-habitats
The premise is simple. Initially driven by architect demand for more discrete solutions, integrated wildlife boxes offer durable and discrete habitats for British birds, bats, bees and other species. Ready to be integrated into the fabric of a building as it is built or renovated, they are produced to standard brick sizing for ease of installation.

Wienerberger’s range, in partnership with Habibat, is produced in the UK and can be faced in any brick type or stone, regardless of manufacturer, stone finish or suitable for render – and roofing eco-habitats are also available. All solutions can be made bespoke to suit individual requirements for each individual project.

Bird boxes are tailored to individual species such as swifts, starlings and sparrows, providing space for nesting and roosting which is safe from predators. They are usually constructed using insulating concrete block which provides an internal roost space, with access holes to suit different species, before cladded with a brick face to match the building fabric. 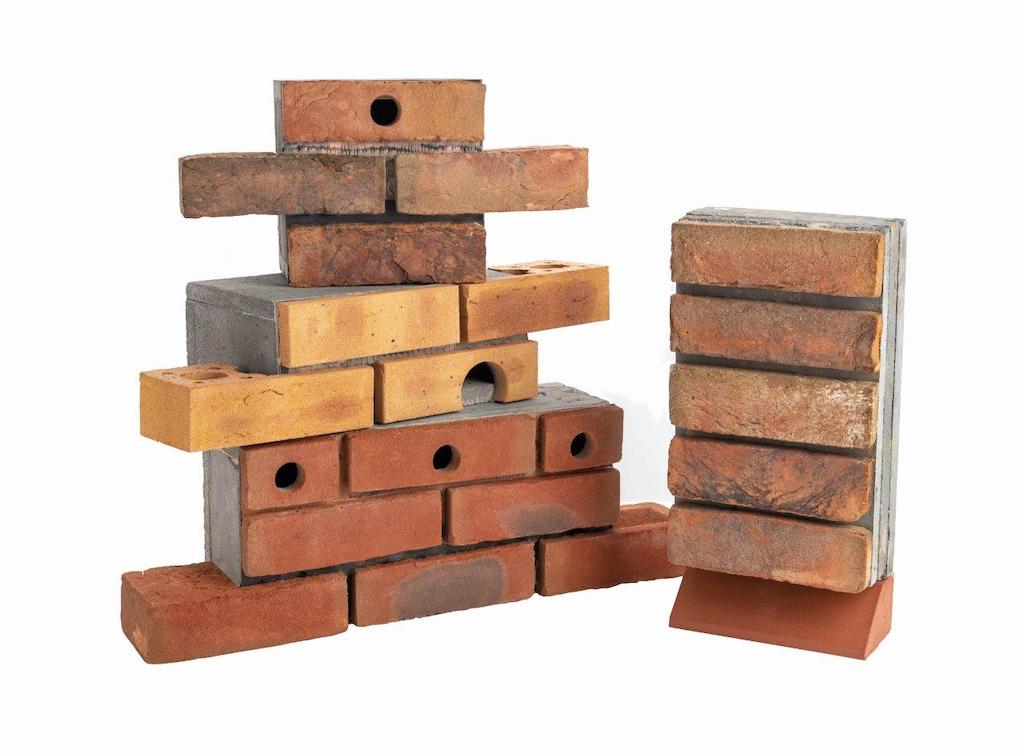 Bat boxes are also solid boxes made of insulating concrete that provide an internal roost space and cladded appropriately. Suitable for most species commonly found in the UK, the single chambered unit features an integrated V system to increase the surface for bats to roost against, whilst allowing freedom of movement.

Other Eco-habitats include solitary bee bricks, produced to UK brick size format so they can be easily installed in place of a standard brick. These feature holes of varying sizes to provide resting space for different species of solitary bee. Solitary bees lay their eggs in these cavities before sealing the entrance with mud and chewed-up vegetation. The offspring then emerge in spring and the cycle repeats.

There is currently no quantitative value assigned to Eco-habitats through Natural England Metric 3.0, but wider biodiversity benefits must also be considered, including the provision of Eco-habitats. Eco-habitats can also be included within a project’s Biodiversity Net Gain report to support developers to overcome the biodiversity challenge.

That is why project teams are increasingly turning to these thoughtfully-designed solutions as proactive solutions, creating spaces for wildlife rather than replacing them.