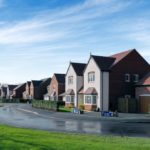 Construction work has now finished at a new homes development in Tidbury Green near Solihull, where all the houses have now been sold.

Since Tidbury Heights opened in May 2017, Bellway has delivered a total of 231 new-build homes at the development, located off Fulford Hall Road.

The development features a mix of two, three, four and five-bedroom homes – 139 of which were for private sale and the remaining 92 allocated as affordable homes available for local people through rent or shared ownership. 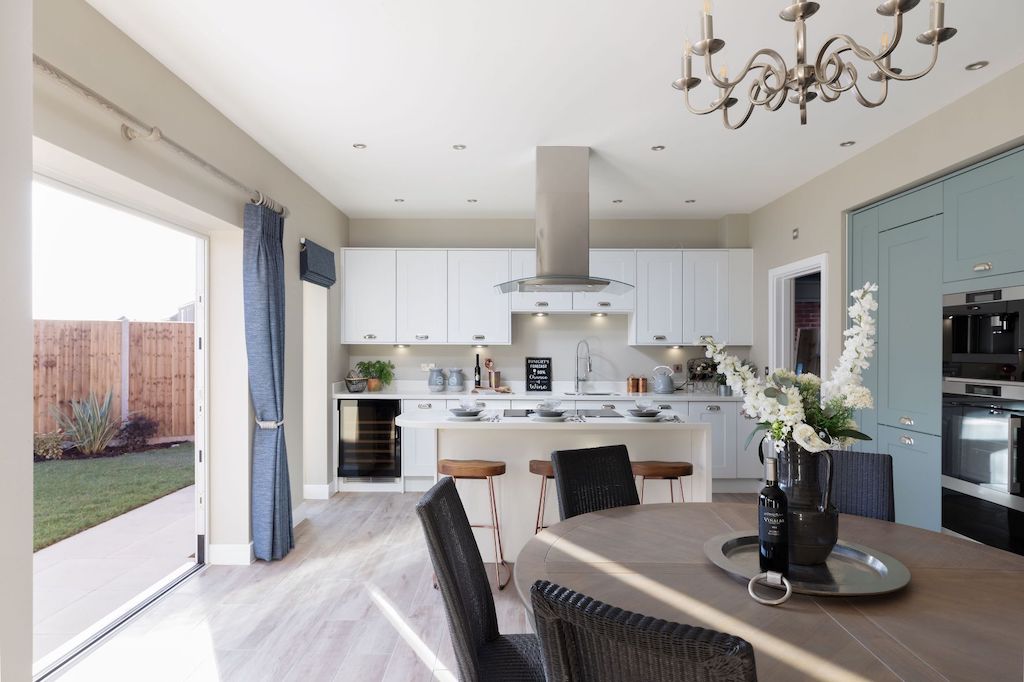 Marie Richards, Sales Director for Bellway West Midlands, said: “All the homes at our Tidbury Heights development have now been sold and construction has come to an end.

“We began building work back in 2016 and the site has provided a great selection of high-quality homes for buyers, who have included both local residents from the Solihull area and people from further afield.

“We’ve also created lots of green open space which has been popular with a wide range of buyers. Many residents have commented that it’s like living in the countryside, with the bonus of having Solihull and Birmingham city centre within easy reach.

“We have also injected over £1.3 million into local services as part of the planning agreements made with Solihull Council. Financial contributions include funding for additional secondary and primary school places, as well as towards transport and to Dickens Heath and Cheswick Green surgeries. All of these contributions will benefit the new residents at Tidbury Heights as well as the existing community of Tidbury Green and surrounding areas.

“Although the homes at Tidbury Heights have now all sold, we are also building new homes at another development just two miles away – Lucas Green in Shirley – so if anyone missed out at this development, there is still a chance to buy a brand-new Bellway home in the local area.”

For more information on Lucas Green, visit https://www.bellway.co.uk/new-homes/west-midlands/lucas-green or call the sales office on 0121 756 0770.