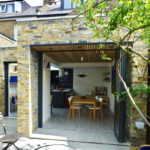 PHPD takes a glance at some of the interesting bricks and blocks available on the market today.

In the last issue of PHPD, we gave the final word to the Brick Development Association – a familiar name to many readers, we are sure. The BDA extolled the ongoing virtues of clay as a building material. This issue, we have devoted our final page to the challenges facing MMC adoption within the housebuilding industry.

It may seem on first glance that we will simply lend our pages to anyone willing to fill them, but the truth is that the issues at the heart of each article (and, indeed, the majority we publish) are ones that affect SME housebuilders daily: the need to build amid a skills shortage, the desire for better quality and better looking homes and the ever increasing role sustainability plays in materials choices.

For a number of reasons, bricks and blocks remain the go to for housebuilders across the UK. Indeed, for an industry which has lasted as long as it has, it’s surprising to find that innovations are constantly being made in the quarries and factories where soft clay becomes sturdy bricks. With that in mind, we thought the time ripe to take a deeper look at some of the brick offerings you might be interested in for your next project.

The heritage route (pictured above)
Historically, availability of local clay gave different regions of the UK their variations in brick colours. London clay had a high lime content, giving the bricks their distinctive yellow colour, which is why so many buildings in the capital are built from ‘Yellow Stock’, as it’s commonly known. This handmade brick was traditionally produced in a 68mm imperial size, with some shade variations and black flecks (coal-spotting) due to waste materials being added to the clay.

In recent times, original or ‘reclaimed’ Yellow Stocks have frequently been the subject of thefts from projects or demolition sites due to the high demand for genuine, authentic bricks. Reclaimed bricks can be difficult and expensive to source. In addition to scarcity, often they don’t meet modern standards for compressive strength or frost resistance, and incur additional costs from unseen wastage.

Now, handmade Yellow Stock bricks are manufactured following the traditional manner and are available in imperial, metric, and even linear sizes. Imperial Bricks were the first to launch this ‘new handmade’ option, and recently introduced a Weathered Original London Yellow Stock brick which features genuine coal-spotting. 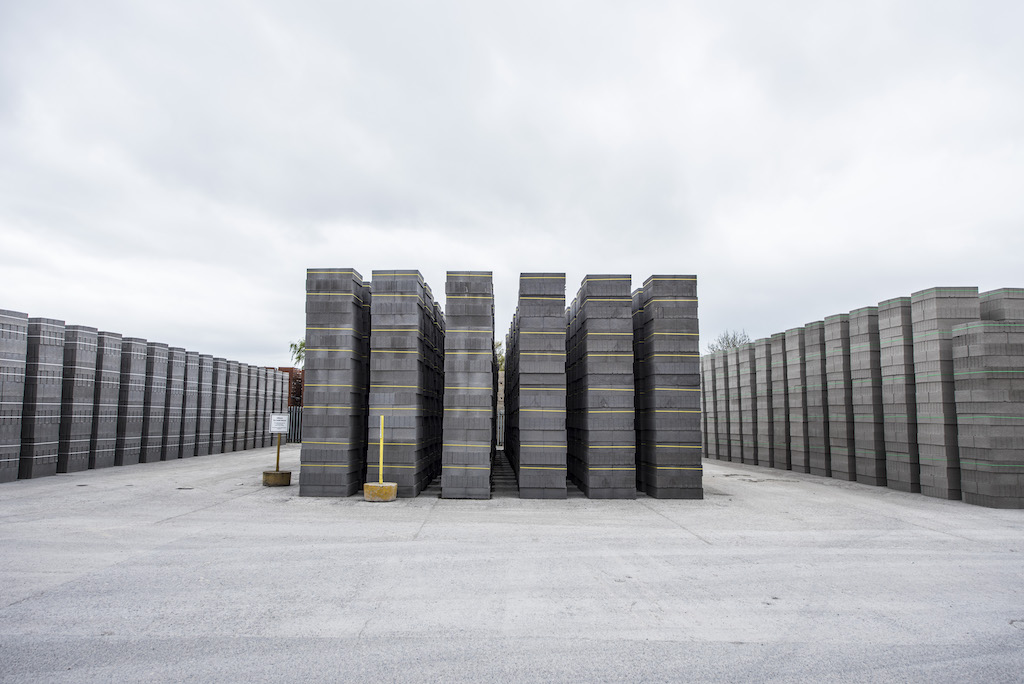 Manufactured to BS EN 771 – 3: (2011) and complying with Part E of the Building Regulations for Walls and Floors, the blocks are manufactured, stored and placed in the same way as conventional concrete blocks. With no compromise on strength compared to ordinary Portland cement (OPC) blocks, it is suitable for all applications, including foundations, load bearing walls, internal leaves of cavity walls and partition walls.

The blocks are designed to help reduce the construction industry’s dependency upon cement, which is the world’s third highest source of man-made CO2.

Debates around sustainability have tended to focus on operating carbon emissions post-build, but the conversation is beginning to shift towards the carbon generated during the build schedule and in the manufacture of building materials. Technology such as that used by Greenbloc could aid the greening of both construction projects and the wider supply chain, as it has the capability to reduce CO2 by up to 73% on a project compared to OPC. 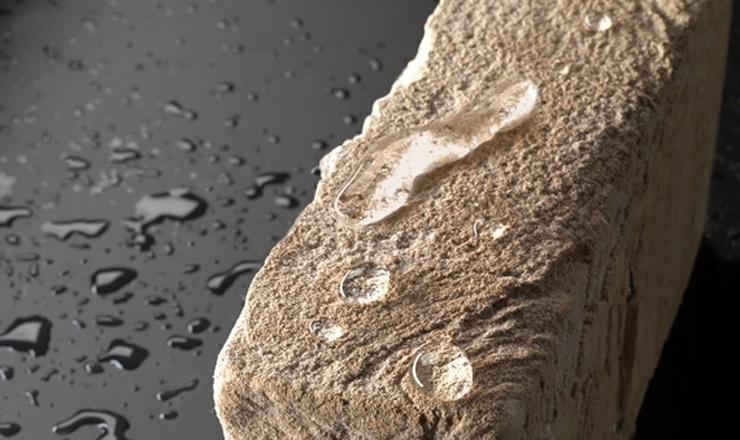 Protected bricks
Over time bricks can discolour and lose their lustre because of the impact of wet weather, air pollution or efflorescence. The result can have a detrimental effect on a building’s visual aesthetic, compromising the architect’s design vision and reducing the value of the property for the owner.

Vandersanden’s automated coating formulation makes facing bricks water-repellent and resistant to the effects of air pollution and efflorescence, ensuring façades remain untarnished throughout their lifetime. This environmentally sustainable process also makes it easier to clean the brick, if dirt or damage does occur, and has now been rolled out across the firm’s lentire hand-formed brick range available to UK specifiers.

The process penetrates to a depth from 5mm to 15mm whilst retaining the original colour of the brick. The liquids contain no harmful substances or chemicals that can damage the brick or the environment and is automatically applied at Vandersanden’s manufacturing facilities in Belgium and The Netherlands.

A coated brick has exactly the same pore structure as a non-coated brick and the number of pores and their size remain the same. However, as the walls of the pores are covered with a water-repellent layer, the water droplets are no longer attracted to the walls and will not be absorbed. As the pores remain open, the bricks also retain their resistance to frost.