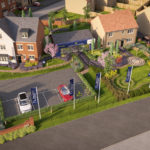 Keepmoat Homes has announced the completion of its latest acquisition in Bridlington.

The land, which was previously used for the Strawberry Fields car boot sale, has been purchased from private landowners for an undisclosed sum and will be transformed into a new housing development. The site has been earmarked for re-development for several years, and planning approval has already been granted by the East Riding Council’s planning committee in August 2021.

The 470-home scheme will comprise of a mix of one, two, three and four bedroom detached and semi-detached homes, along with two bedroom bungalows. In addition to housing, the site will also feature substantial green open spaces for recreational use, as well as a fully equipped play area and two new sports pitches. The woodland area nearby will also be retained along with the ecology green corridor along Bessingby Beck. 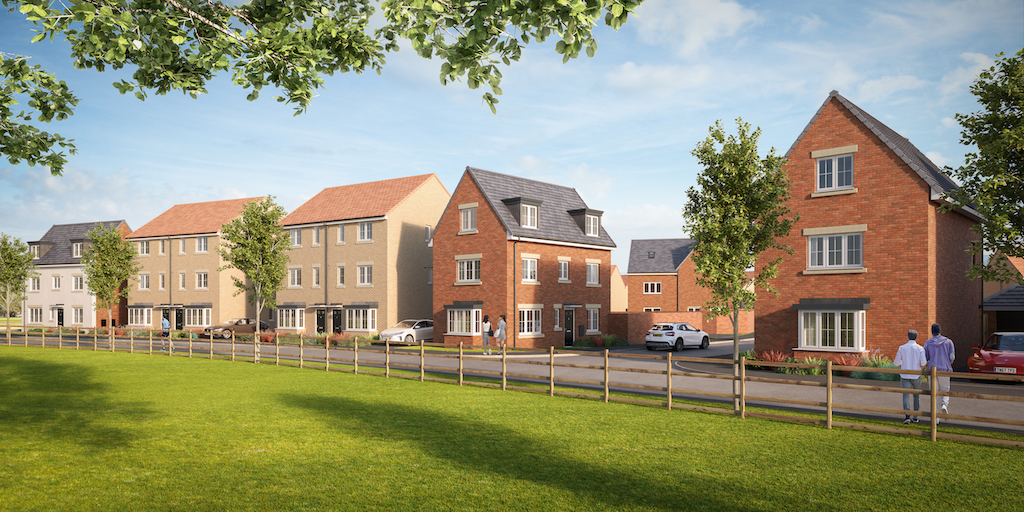 Daniel Crew, Regional Managing Director at Keepmoat Homes, said: “We are really excited to transform the site, which is in a prominent location by the sea, into a new neighbourhood.

I am very familiar with the area as I spent many childhood summers with my grandparents just across the road from the site, and I know it will be a desirable place to live.

“We’re looking forward to providing high quality housing that integrates well with the local community, and are excited about turning our plans into reality.”

Work at the development is expected to begin in January 2022 and will take 10 years to complete.