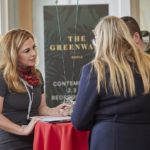 Homes worth £4m reserved as Beal Homes development takes off

Homes with a total value of £4m were snapped up as Beal Homes launched a much-anticipated development in an East Yorkshire town enjoying an ongoing wave of investment.

In one of Beal’s most successful launches ever, 23 out of the 31 properties available in the first release of The Greenways in Goole were reserved during the opening sales weekend.

The Greenways is seen as a game-changing development for Goole as it will add hundreds of high-quality, contemporary homes to the local housing stock at a time when the town is seeing major investment and growth.

East Yorkshire-based Beal intends to build houses on the 73-acre site over a 15-year period, creating a development with an estimated value of £130m.

Around 400 prospective buyers and family members attended the launch event when Beal made available 11 of its most popular house types, from the two-bedroom Tribeca to four-bedroom Haxby, with prices £129,995 to £259,995.

Sue Waudby, Sales and Marketing Director for family-owned Beal, said: “This was one of our busiest and most successful launches ever.

“We had 400 registrations of interest in the development ahead of the launch, so we expected it to be popular, but even we were surprised by how many people attended and the number of reservations.

“The response at the launch event was really positive. People loved the range of homes available and the Goole location, which has great transport links by road and rail.

“Most of those who reserved were local and a high proportion were first-time buyers, so it’s great to be able to help so many young people onto the housing ladder.

“It’s clear there is a big pent-up demand for high-quality, new homes in Goole. It’s a fantastic start for The Greenways and gives us a great deal of confidence going forward.”

First-time buyers Ryan Fielder and Becky Walker snapped up the very first home to be reserved, by coincidence Plot 1, a three-bedroom Dalby semi-detached property, within 30 minutes of the doors opening at the launch event.

Ryan, 27, a Decorating Lecturer, said: “We’re heard these new homes were coming to Goole more than a year ago and then just before Christmas we saw the signs go up on the site.

“We then began visiting other Beal sites to see the types of house they have and were impressed by what we saw. Beal take more pride in what they build and their standards are very high.

“We liked the Dalby and how it was laid out, so that was our first choice. We knew our budget and we had made an educated guess as to what the price would be. It’s great to get it done and dusted in half an hour.”

Another first-time buyer Becky Ellerington reserved a two-bedroom Tribeca terraced home, which she will buy with support from the Help to Buy scheme, to live in with her six-year-old daughter. It means she will have a home of her own for the first time after renting for eight years.

Admin Assistant Becky said: “I’ve had my eye on this development for about a year because I saw it as my chance to get on the housing ladder.

“I registered my interest about 10 months ago. I came half an hour early and reserved within an hour of the event opening. It’s ideal for me, especially because it’s brand new and I won’t have to do anything to it.”

The first properties released are expected to be ready for occupation in the first quarter of 2021. A further 175 homes will be made available in phases following the initial release.

Ultimately, 800 homes will be built, making it the award-winning housebuilder’s largest-ever development and the biggest residential development in the Goole area for many years.

The new homes are part of a major wave of investment in Goole, which is seen as one of Yorkshire’s most up-and-coming communities, due to huge investment in the area and its location within easy reach of major cities and towns such as Leeds, York, Hull and Doncaster.

Major investments in Goole include a planned £200m Siemens Mobility rail manufacturing facility, which will employ up to 700 people, and a worldwide distribution hub now being built for chemicals company Croda. 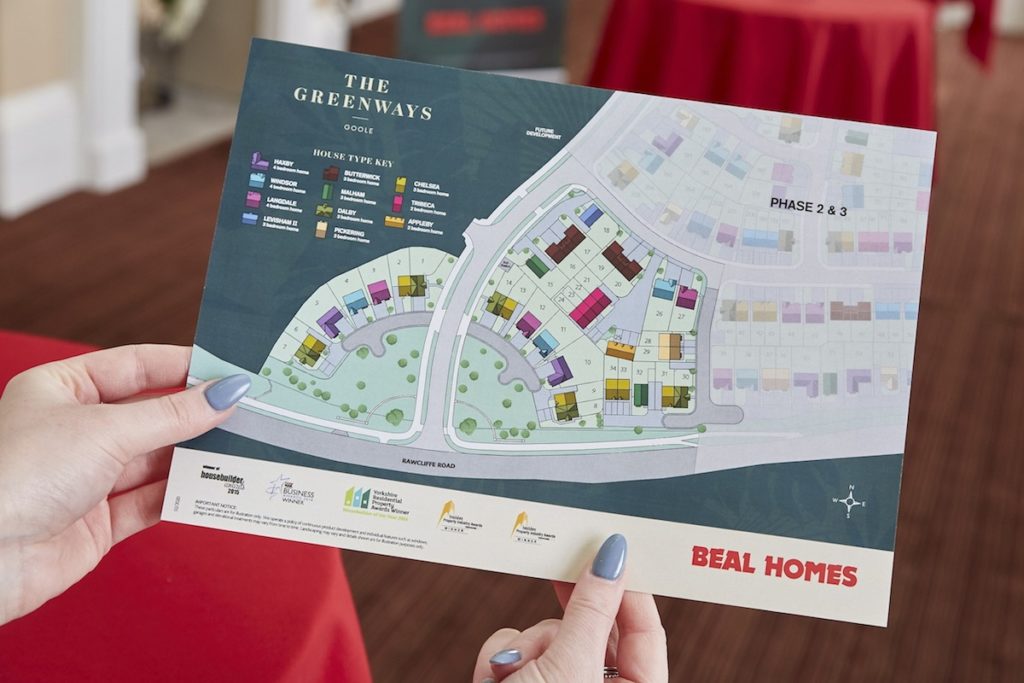