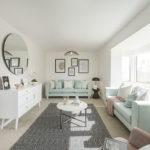 Crest Nicholson is preparing to launch a stunning collection of two, three and four bedroom houses at its new Mirum Park development in Lydney, Gloucestershire. Situated in a beautiful rural location, with great commuter links as well as an established community with plenty of local amenities, homes at Mirum Park will be available to reserve from March.

Each home at Mirum Park features high quality specification, with stylish, fully integrated kitchens, and contemporary bathroom suites, ideal for modern family living. The development is also within close proximity of good local primary and secondary schools, such as Severnbanks Primary School and Primrose Hill C of E, which are both rated ‘Good’ by Ofsted. The Sales suite opened on 20th March, with the first homes expected to be completed by the Spring. 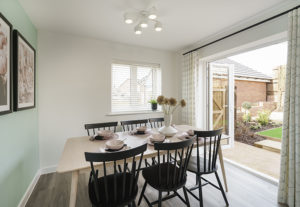 Tracey Gallacher, Head of Sales and Marketing at Crest Nicholson South West, comments: “We are excited to be launching our development at Mirum Park, which will be a modern, thriving community in this scenic town on the west bank of the River Severn. We have a great history in Gloucestershire having built Hunts Grove in Quedgeley and The Waterfront at Gloucester Quays so we’re very excited to continue our work in this area.

“A show home will be available to view from 20th March, and the new Government backed Help to Buy: Equity Loan scheme and Part Exchange will be available on a number of plots at the development. We advise interested purchasers to get in contact with our friendly sales team to book a viewing appointment to avoid disappointment.”

Lydney town centre is within walking distance at a mile away, offering a range of amenities including supermarkets, restaurants, cafes, a GP surgery, dentist, as well as a range of independent retailers. In addition, the development is situated half an hour walk from Lydney Recreation Trust Ground, which boasts a cricket club, football club, and the Lydney Boating Lake. Lydney Harbour is also a 5-minute drive away from the development, with scenic walks along the banks of the River Severn. 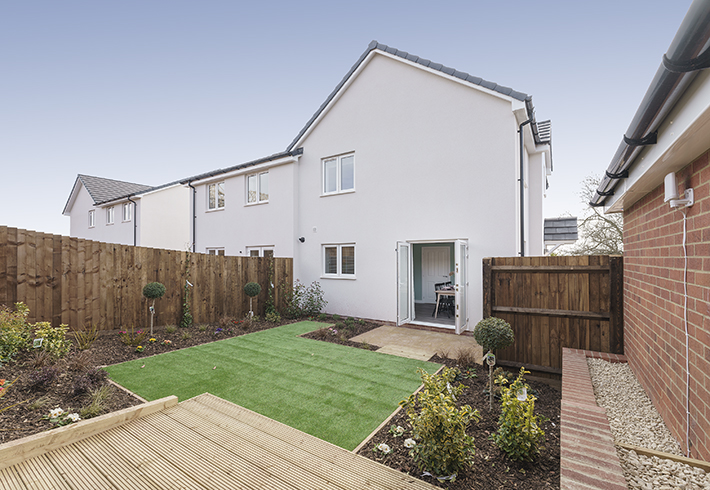