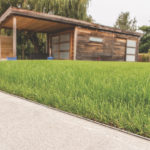 Alongside flood prevention and water management, developers and housebuilders need to focus on protecting wildlife and biodiversity.

Darren Crane, National Sales Manager – Buying Groups and Independent Merchants at ACO Water Management, details what can be done to satisfy both requirements.

Flooding is an issue that housebuilders are increasingly tasked with addressing at the development stage. In part, this is due to more unpredictable weather in the UK, which is resulting in previously 1 in 50-year storm-level events occurring more frequently. Equally, urbanisation and a growing population have meant that new homes are often being built on land at the highest risk of flooding.

One in ten of all new houses in England are being built on flood-prone land since 2013. As such, developers must be aware of the role they have to play in meeting this challenge. This is compounded be a renewed focus on addressing biodiversity in projects, as campaigns surrounding the safety of animals, such as hedgehogs, gain traction amongst both government and the public. 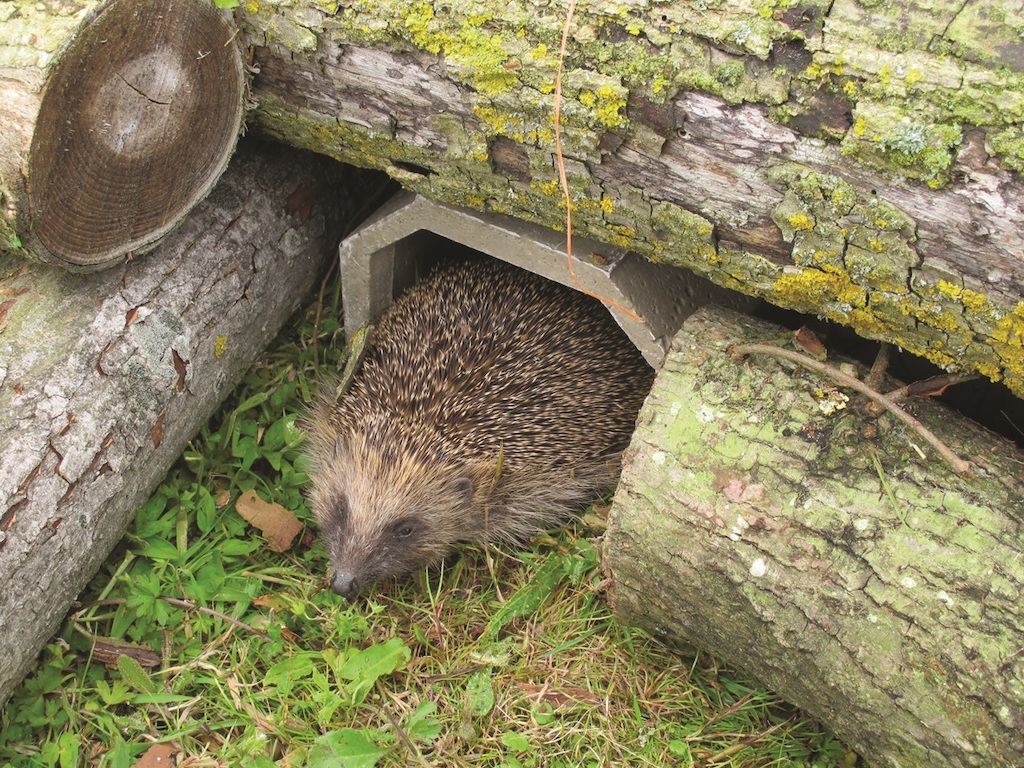 Mimicking nature
Sustainable drainage systems are a key tool in the housebuilder’s armoury. They help to control the rate and volume of rainwater runoff from site, mimicking natural drainage as closely as possible. This relieves pressure on sewerage systems, and if used effectively, can help to deliver water management that is built to last.

ACO Water Management has developed its own model of SuDS service chain – Collect, Clean, Hold, and Release. This embraces the entire surface water management cycle, from the point where rainwater lands through to where it re-enters the natural water environment. Ultimately, this helps to ensure the provision of cost-effective, sustainable water attenuation for housebuilding projects.

Alongside flood mitigation, there is an onus on developers to minimise their impact on biodiversity. This has been brought into sharper focus following a campaign to get hedgehogs added to Britain’s list of protected animals, in light of their steeply declining numbers. Legislative changes, such as the upcoming Environment Bill, are also putting pressure on housebuilders.

From a water management perspective, there are a number of core products that can assist in reducing a project’s impact on biodiversity. This could include installing wildlife guidance systems in cases where the migration of small animals is interrupted, or implementing solutions that allow amphibians to follow the recess in the front of the kerb, and not fall through a gully grating.

The ACO Guide Wall, for example, is designed to prevent small animals from reaching roadways or other danger areas, and provides them with a firm, consistent floor area clear of vegetation that they can travel along without restriction.

Sustainable solutions
Sustainability is a factor of housebuilding that is only going to increase in importance.

This places emphasis on the whole supply chain to deliver sustainable solutions, and products that are made from recycled material, such as ACO Water Management’s Vienite (a high-strength recycled polymer concrete), will play a critical role.

As urbanisation dictates that homes continue to be built in flood-prone areas, there is a significant amount of work to be done in mitigating that risk. Likewise, there is greater pressure than ever to ensure biodiversity within projects, which is why ACO has a dedicated area on its website to help housebuilders meet this challenge.