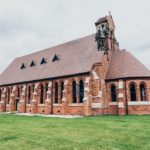 A former chapel hospital, which has stood empty in Rubery since 1993, has been converted into two-and three-bedroom apartments, after the developer’s plans were drawn up by Building Design Group and approved by the local authority.

Family firm, Enrok Construction based in Ednaston, Derbyshire took on the development as principal contractor on behalf of Severn Property after they purchased the building in 2019. The Chapel, a Grade II listed building was formerly Rubery Hill Hospital until it closed its doors in 1993.

Full planning permission for the residential conversion was granted in 2017, to create five affordable two-storey apartments, with private parking and communal grounds. The total development value is expected to be in excess of £1.25 million.

Jordan Mallisch, Managing Director at Enrok said: ‘The Chapel is a spectacular addition to Rubery now the development is completed. It’s fair to say there were a few challenges along the way – we had to create a new steel portal frame inside the existing envelope as the building’s Grade II listing meant we couldn’t change the existing walls.

Naturally, we wanted to retain as many features as we could. The high vaulted dome with all its exposed beams is a head-turning piece of architecture and although we had to replace all the windows with replicas of the originals, it’s still a magical sight to see the sun stream in through the huge expanse of glass’.

The Chapel benefits from being within walking distance of essential amenities and leisure facilities, including a supermarket, gym, cinema, bowling alley and restaurants. Centrick Estate Agents in Solihull are the sole selling agents for the Chapel apartments which range from £214,950 to £329,950. 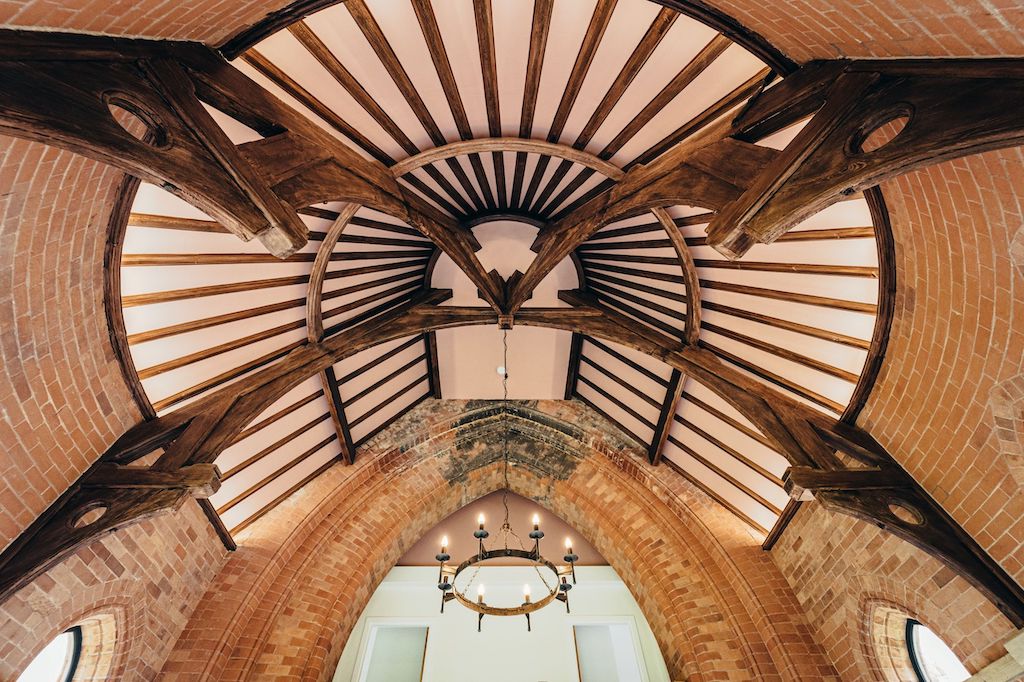