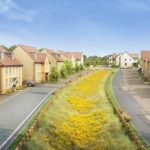 Archaeologists have uncovered further findings relating to the history of an Iron Age and Roman settlement in Godmanchester following a recent dig at David Wilson Homes’ newest phase of Romans’ Edge.

When the dig first started in 2014, the Cambridge Archaeological Unit revealed that people had been living in the area for the last 6,000 years and uncovered large amounts of pottery, flint arrow heads and numerous animal skeletons.

This time, further artefacts from the Bronze Age, Iron Age, Roman and Anglo-Saxon times have been found, including a single Anglo-Saxon sunken-featured building with a rare and exciting copper hairpin of possible Anglo-Scandinavian style.

The site has been excavated as part of plans for the construction of the final phase of new homes on Bearscroft Lane. Now the dig has taken place, work can progress on the final publication of the results, ready to distribute to the public. 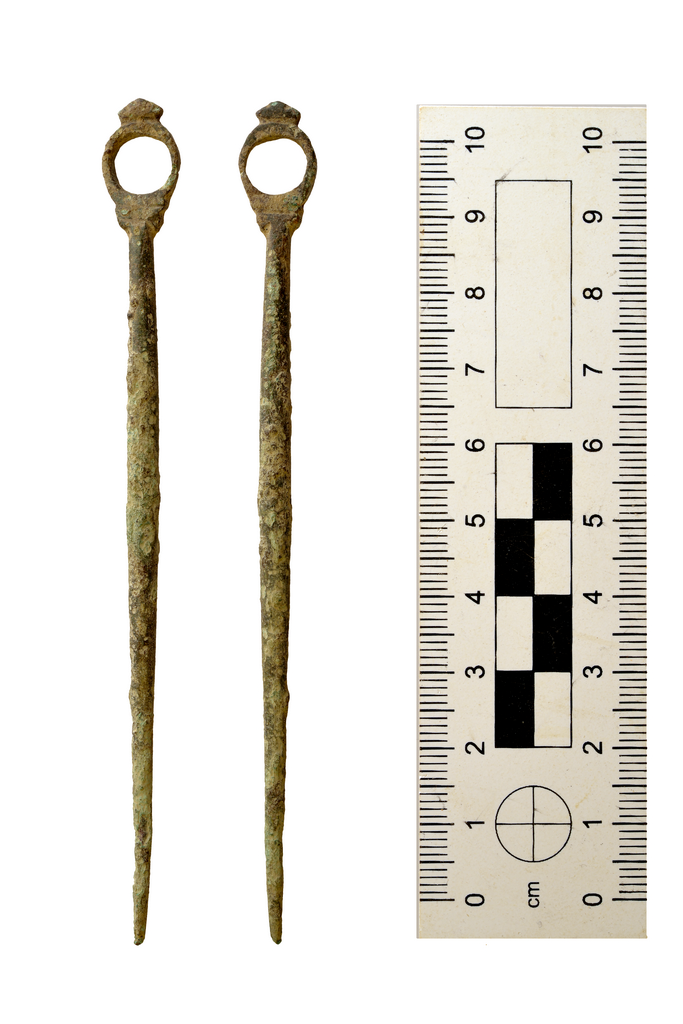 Simon Mortimer, Deputy Operational Director at RPS Group, said: “This final phase of excavation ties together a lot of threads from previous work in the area. Godmanchester has a fantastic history and the works, funded by David Wilson Homes, have provided a unique insight into the early origins and the later connections of the town.”

John Dillion, Managing Director at David Wilson Homes South Midlands, said: “We’re blown away by the findings at our site in Godmanchester and have enjoyed learning more about what the land was previously used for.

“It is amazing to think that settlers have been building homes on this site for around 6,000 years, and we hope to continue this long-standing tradition with our new and already flourishing community.”

Perched on the south bank of the River Great Ouse, the area is just a stone’s throw away from the larger town of Huntingdon, which can be reached via a number of bridges and offers a wide range of amenities.

The new homes are surrounded by the town’s history and charm; which can be viewed at The Porch Museum, located in the Grade II listed Queen Elizabeth Grammar School.