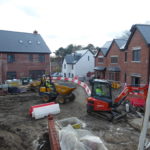 Waterstone Homes | Keeping up the quality 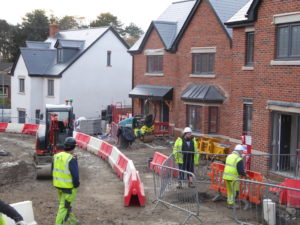 Having made a name for itself in South Wales as a provider of high quality homes, Waterstone Homes has returned to Swansea for the second time in three years with its new Copper Beeches development. Lee Woodfine, Managing Director of Waterstone, explained how the company has been seen up until this point: “Historically, the marquee product has been for high net worth individuals, those with a lot of disposable income. The prices have been set at £550,000 – £600,000 and above, with a minimum square footage of around 1,650 – 3,500, which is 2-3 times bigger than the average house in South Wales. That’s been our bread and butter and what created the brand.”

Lee joined the company around a year and a half ago, coming from a PLC housebuilder and with a background in Civil Engineering, something which has given him an eye for detail and a joy for getting stuck into every aspect of the houses. Houses, incidentally, that he has always admired: “I’ve always respected the product and I used to think that if I won the lottery I would build myself a Waterstone Homes-style house.” 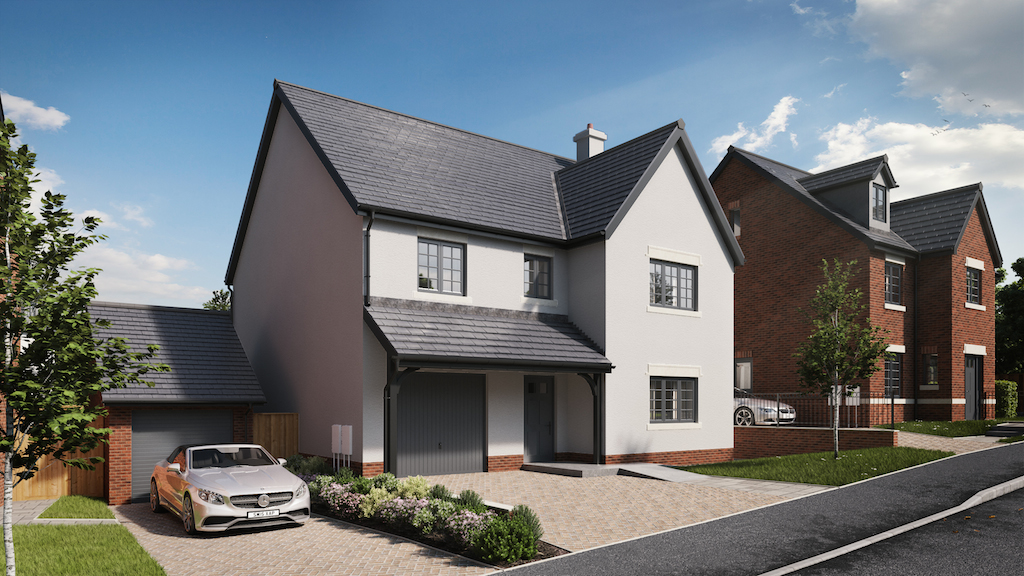 As we sit down to chat in a quiet room at the show home, sat at the top end of the development of nine houses in Killay, a suburb of Swansea, Lee’s eye for detail comes to the fore, as he outlines some of the changes in internal design he has overseen since joining the housebuilder. “Take, for instance, the windows,” Lee tells me, “I realised when I joined that we were spending a fortune on windows, which was money that could be better spent on new, more modern, radiators. I thought about the products as though I were a potential customer, and I came to the conclusion that it didn’t matter as much how the windows looked, what was more important was that they were robust and functional. The new radiators are flat panel, bringing a modern, sleek appearance and much improved performance. We’ve also updated our thermostats, introducing smart thermostats, bringing the interiors more into line with what modern customers expect.”

In keeping with the lifestyle desired by their clients, each home will feature open plan layouts and a high-end specification, including Amtico flooring and top of the range kitchens with NEFF appliances. The development is also located near the city centre, as well as the Welsh coast, the Mumbles, and the countryside of the Gower Peninsula. The company thinks carefully about the location of each plot they develop on, Lee claims, and being a respected local housebuilder, part of a regional building group the Jehu Group, definitely gives them an advantage in choosing the most aspirational parts of town. What’s more, South Wales’ often distinctive architectural vernacular has been a benefit to the housebuilder, whose smaller size and focus on higher end materials means it’s been more adept at altering its house styles to suit local areas and planning restrictions, whilst the wider scope for materials enables them to match local materials.

Wellbeing through design
The company isn’t simply relying on quality materials to get the job done, however. Smart design and a stronger focus on wellbeing are areas where the company plans to grow, especially in relation to its new brand, Abode, which is aimed at the middle market. Lee explains: “We look to the Netherlands, who are probably 10 – 15 years ahead of us in terms of design, to think how we can create a better product for our customers, for instance by using big windows for natural light and more open plan living spaces. In the UK, we are obsessed with the stairs, and we have the idea that the stairs should be bigger and more pronounced. In the Netherlands, they shrink the stairs right down to give more living space. We want to leave people thinking that the development has been well thought through, and has been designed not just for profit, but also for the wellness of its inhabitants.”

Of course, when the reputation is already established locally, the hard part is simply delivering on the promise made each time a new homeowner signs a contract, and its Lee’s job to ensure the quality stays high. “The Gehu Group is a family run company, and they give you a lot of autonomy to make decisions and take ownership over things. It’s so different to working for a PLC housebuilder, where almost everything is done according to a book, telling you what to do each day of the week. I now have influence over design and smaller details, which is nice. Especially when you suggest something and it works. 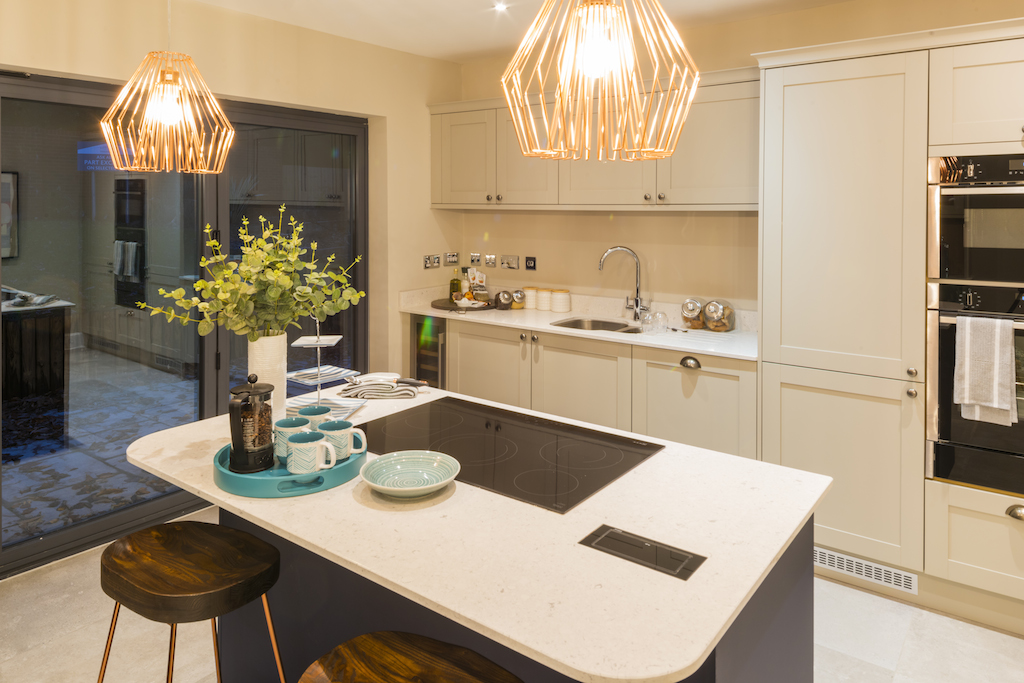 “When I first joined, I didn’t come in with a plan or a mission to change things, as my main thing was trying not to treat the family run business like a PLC. So for me, the first few months was trying to understand what made the business click. It was important to me not to ride roughshod over what had got them to this stage in the first place.”

However, as all luxury car companies know all too well, it takes a lot of small changes and upgrades to keep a top of the range product feeling consistent. Ultimately, the best tweaks and improvements are the ones that make it look like nothing has changed at all. And that’s exactly the challenge Lee faces.

0 0 0 0
Previous : Saint-Gobain UK and Ireland launches customer training all under one ‘roof’
Next : Aster signs up to new Homes England initiative