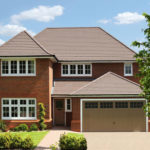 Spotlight | The future for brick 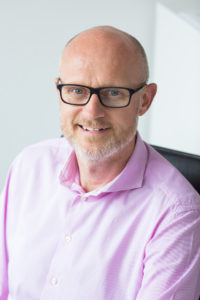 Andy Batterham, Group Technical and Innovation Director at Ibstock Plc, takes a look at the shape of the UK’s brick manufacturing industry, examines the role Ibstock is playing and explores what changes may lie in store for the humble brick throughout the coming decade.

To paraphrase an oft-quoted Mark Twain quip, the reports of brick’s demise have been greatly exaggerated. For several years now, doomsayers have suggested brick – the long-standing material of choice for UK housebuilders – is under threat from newer construction methods, or that volatile economic climates will adversely impact the country’s brick manufacturing capabilities.

In fact, recent research reveals the opposite can be seen to be true. More than 70% of all new-build housing projects in the UK still consist of brick as their primary material (a figure that increases to three quarters for self-builders), and brick manufacturing is enjoying something of a renaissance.

Earlier this year, Ibstock hosted the Independent Builders’ Merchant Forum (IBMF); a symposium bringing together more than 100 representatives from across the country’s thriving independent merchant sector. At the conference, it was revealed that the UK is manufacturing the highest number of bricks for the housebuilding, RMI and commercial sectors in more than a decade. 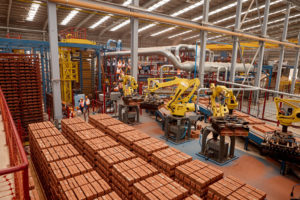 Looking at those statistics in closer detail, UK manufacturers produced more than two billion bricks in total in 2018; the highest production output since before recession hit in 2008. Looking at 2019, industry confidence is set to grow further still, with output predicted to exceed 2.6 billion bricks by the end of this year.

The key driver of this trend has been the private housing sector. From the government’s 2015 pledge to build 1.5 million new homes by 2022, to initiatives such as the Help to Buy scheme super-charging first-time buyer demand, a robust market for private housebuilders has resulted in an increased demand for bricks. A similar demand comes from the strength of the RMI sector, which is set to increase further still across 2019 and beyond as the UK’s ever-growing (but aging) housing stock needs more repair and maintenance.

An evergreen solution
Looking behind the bigger picture, what makes brick still such an appealing material for housebuilders? Chief among these is its flexibility. Unlike other building methods, such as timber frames, which are precision-engineered and thus require the same level of precision when being laid on-site, brick can be more easily adjusted to accommodate any last minute project requirements.

Housebuilders must also consider the preference of the eventual homeowners, whose preference is still weighted toward brick. This is down in no small part to the key advantages brick can deliver for homeowners. Take, for example, an exterior wall made of brick; it’s increased durability does not deteriorate as rapidly as other materials, minimising the need for maintenance further into the structure’s lifespan.

Another reason that bricks prevails as the material of choice in the UK is the country’s climate. Especially when compared to sunnier climates on the continent, the density of brick makes it an ideal material for both conserving heat and storing cool air – an important consideration for Britain’s notoriously unpredictable weather.

Supporting the industry
At Ibstock, we’re committed to supporting housebuilders choosing to use brick in their projects and developments. The centrepiece for this has undoubtedly been the launch of ‘The I-Studio’, a game-changing space for innovation and inspiration for architects, specifers and housebuilders.

The studio is designed to provide support to every facet of the construction supply chain. Stand-out functions include a product selector, which enables architects to select from more than 218 brick slips and project their drawings onto the wall to experience the exterior and interior aesthetics with each style of brick. The offering is backed by an in-house team of experts, on hand to provide specialist insight into the best products to use to meet the unique requirements of each project.

Ibstock is also continuing to invest in the scope and scale of the products we offer. Recent additions to our growing product portfolio include MechSlip; an innovate, fire-safe brick slip cladding system developed in conjunction with Ash & Lacy, specifically designed to meet the needs of larger-scale and high-rise housing developments. 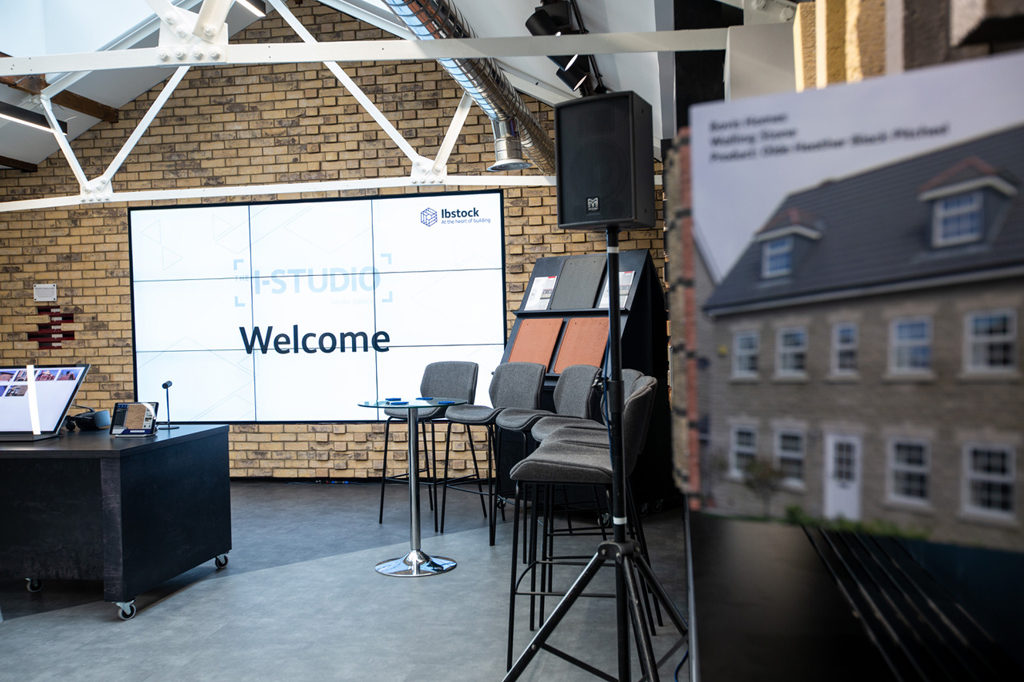 Looking ahead
The latest industry research and statistics show an industry which is thriving, but, as we head towards a new decade, what could the next 10 years have in store for brick and, indeed, the wider house building sector?

Sustainability is already a primary concern for the industry, but it’s hard not to picture it becoming an even more pivotal consideration. Housebuilders and brick manufacturers alike will need to innovate to stay ahead of the sustainability curve.

2019 is set to be a landmark year for Ibstock’s own sustainability journey. We’re actively reviewing our environmental processes, and will be considering how these can be improved and developed. Indeed, as a business we have identified a set of core sustainability goals we want to achieve over the next five years. From achieving zero waste-to-landfill to reducing the use of water across our production sites, we have a genuine, long-term commitment to bolster sustainability across the business.

Another looming concern for the sector is a widening skills gap; an issue that could impact housebuilding levels up to and beyond 2030. The industry as a whole must work together to consider how it can nurture the talent of tomorrow, and ensure skills and knowledge isn’t lost as the current workforce retires. From investment in apprenticeships, to in-house training schemes and wage increases, the construction industry must identify how it can both safeguard against a skills shortage – and attract new talent to the sector.