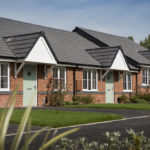 Special Report | When is offsite not offsite?

Director of Social Housing and Construction at H+H UK, John Churchett, outlines an offsite solution which could appeal to housebuilders who still largely favour bricks and mortar.

Offsite is one of the most hotly debated topics in the industry today. In 2017-18, approximately 15,000 new-build homes were constructed using modular methods (around 7.7% of all new-builds) and the sector is predicted to grow by 6% over the next five years. This interest in offsite has prompted a number of manufacturers set up their own modular house-building factories. 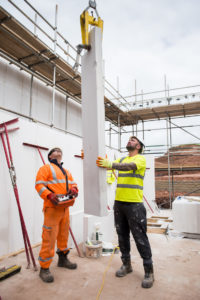 Yet despite these developments it is fair to say most major housebuilders in the UK are sticking to bricks and mortar for now and uptake of offsite construction methods has been slower than expected.

Last year, one recurring theme from the House of Lords’ Science and Technology Committee’s call for evidence was a lack of trust within the industry. Put simply, using offsite methods requires long-term trust and partnership working which the construction industry has historically been poor at and changing this culture will not happen overnight. Nevertheless, the Government remains steadfast in its commitment to delivering 300,000 homes per year and a “presumption in favour of offsite” from 2019. How can we harness the increased speed of build that offsite solutions offer when the industry still has so many reservations?

Panel show
Here at H+H, we believe we have a solution which meets both the demands of Government with a Modern Methods of Construction (MMC) remit, whilst remaining sensitive to the needs of the industry. The Celcon Element in its Modular form is comprised of vertical storey-high Aircrete panels which are craned into place on site, allowing walls to be built extremely quickly. When combined with prefabricated floor and roofs, the result is a system-build approach that delivers a complete, weathertight building shell in just five days, allowing first fix trades to work whilst the façade of the building is completed.

Developed with our housebuilder customers, this solution is proving to be of great interest to the social housing providers. Working with different priorities to private sector builders, speed of build is of huge significance to this group and Celcon Elements provides a solution that gives both the speed of prefabrication and the performance of masonry, whilst at the same time addressing the issue of summer overheating that is so prevalent today. 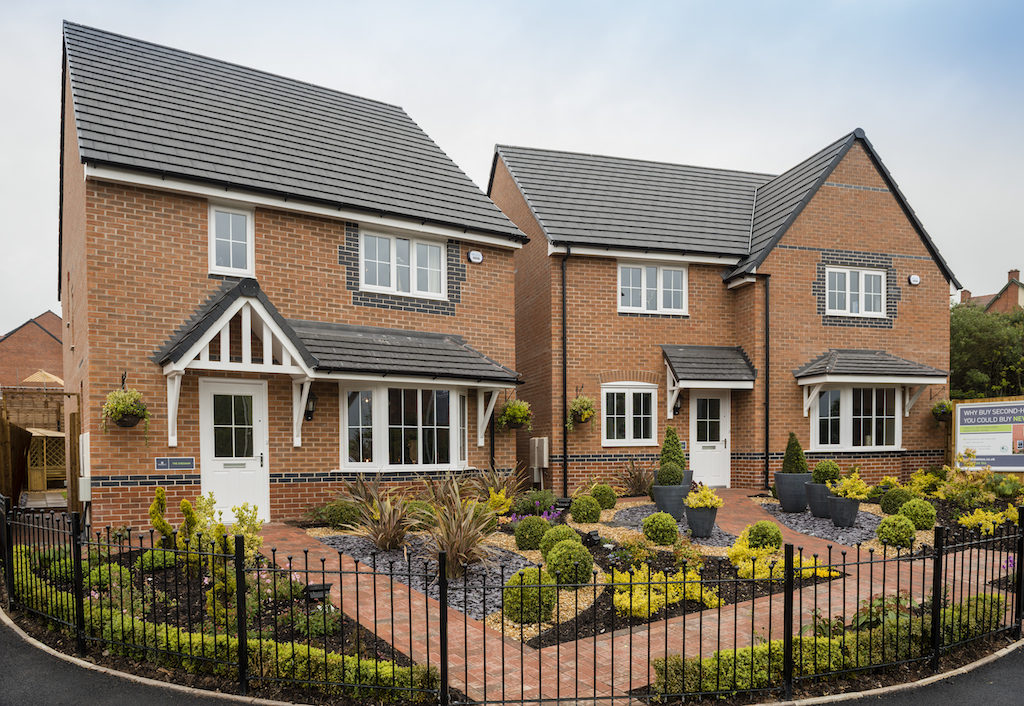 Furthermore, when using Celcon Elements, it requires a team of only three to lower the Elements into place, thus addressing one of the most pressing issues facing the industry today: a lack of skilled labour. The continued uncertainty surrounding Brexit and proposed new legislation which would restrict migration to workers coming to jobs with a minimum salary of £30,000 could hit the construction industry hard in particular, with as many as 50% of labourers in London believed to be from outside the U.K.

The flexibility of the Celcon Element allows the completed units to be finished in either brick or render so if a shortage of key tradespeople such as bricklayers becomes a long-term issue, the units can still be handed back to the client within the agreed timescales.

2019 is set to be a year of significant growth for offsite and local councils, in particular, seem very keen to explore this method. Yet even with the lifting of the borrowing cap, councils do not have the means or expertise to deliver the sheer number of homes required. Therefore, there is a key role for the private sector to play in assisting social housing providers, whether that be in providing design guidance, technical expertise or tried and trusted build methods which will deliver quality new housing.