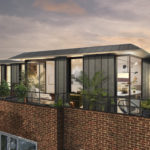 Space in North London is notoriously tight, but by building upwards on existing buildings, BRAC Developments have found a way to provide new, luxury apartments that don’t get in anyone’s way.

As a desirable corner of London, no spare patch of ground in Tufnell Park is left untouched. The rows of Victorian houses ranged neatly on gentle hills present little scope for enterprising developers to stake out a patch of territory and new builds remain light on the ground. Those new builds that have managed to pass muster with local planners have been of the ‘grand design’ variety, rather than apartment blocks or whole estates.

It may not seem the natural fit for new, luxury apartments utilising cutting edge offsite manufacturing techniques, but that’s exactly what the media executives, actors and politicians seen sipping wine in the local bistrots are after. Luckily, BRAC Developments are building three new penthouse apartments atop one of the few existing apartment blocks in the area. 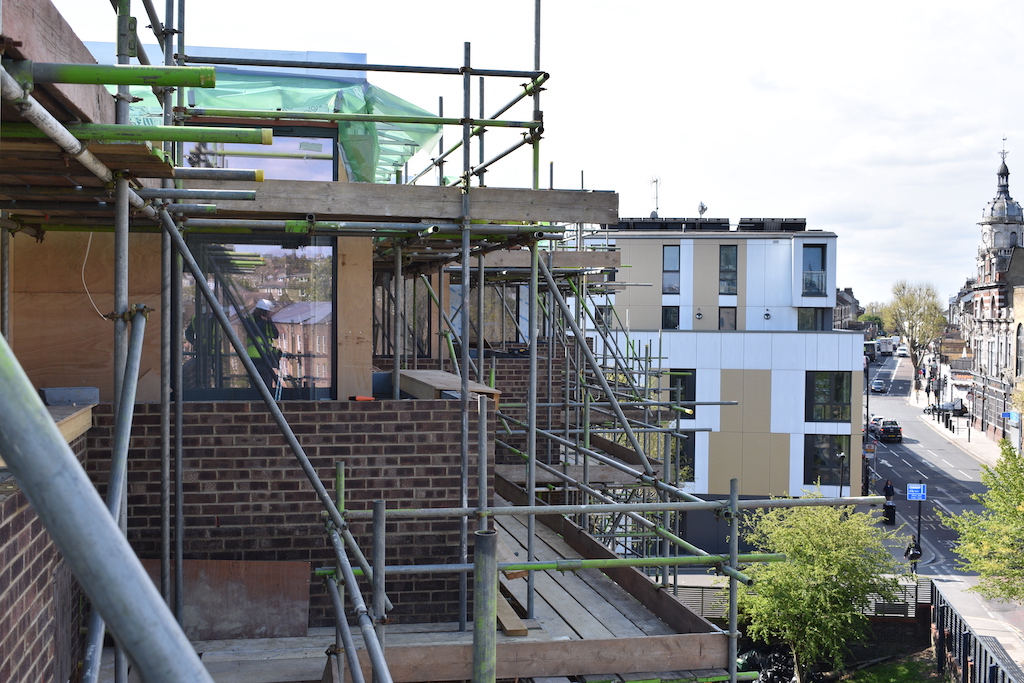 Newcomers to the development side of things, the team behind Tait House are old hands in the airspace development game. This time around, they’ve not simply been contracted to build the apartments, but have taken the reigns themselves in a joint venture with the freeholders of the existing building. Happily, the freeholders are the owners of each of the seventeen flats below, and this has ensured that the whole process remains a win-win process between residents and developer.

BRAC’s Managing Director, Adam Clark took me around the rooftop development whilst the interiors of the three apartments were still being closed up, explaining some of the challenges posed by the project: “There was a lot of structural engineering that we had to go through, much more than for a usual development. We had to design a steel ring beam that follows the outline of the building and evenly spreads the weight of the apartments. We fitted a secondary steel system onto that, forming the shell of the apartments.”

With all the lightweight gauge steel beams and panels manufactured off-site, according to laser measurements taken by the team onsite, all that was left to do was to crane them up onto the roof and assemble them. It was a method of building hitherto unknown to the guys and, unbelievably, took them only eight days to complete. 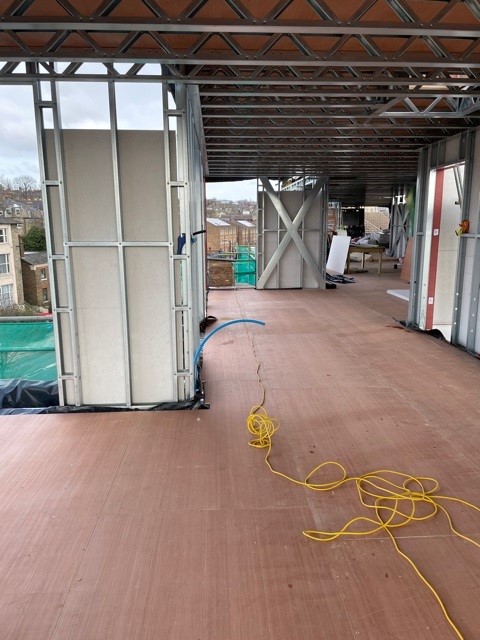 Adam continues: “Each piece was numbered in the factory, so we knew where to put it. Our only experience with this jigsaw style system was a day’s training in the factory. It’s an incredible system which, I believe, has only been used a few times in London since its invention.”

The system has proven to be an ideal match for the city, however, as it’s transported easily and compactly. Unlike fully modular systems, the offloading and transport required no extra space and no special disturbance to the local area.

Inside
Inside the finished flats, light is maximised by the use of ceiling height aluminium windows and glazed doors, taking full advantage of the properties’ southwest elevation. What’s more, each flat has its own narrow, but long, balcony. Restricted of course by the existing footprint, the developers have had to work to ensure the flats feel spacious and airy, something aided by underfloor heating, high ceilings and flush fitting downlights.

0 0 0 0
Previous : Covid-19 delayed development underway
Next : Bellway helps Burton home movers to secure their sale in half the average time