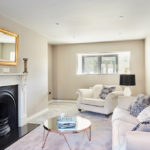 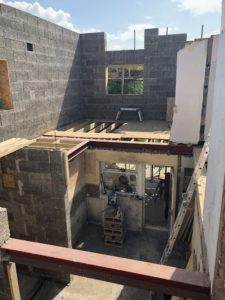 Based in Royal Tunbridge Wells, Beau Property is an SME developer established just three years ago but already delivering 10 units a year. PHPD visited the company’s latest project near the centre of the popular town to chat with its Director, Chris Hammond.

A civil engineer by training Chris Hammond established Beau Property in November 2015 following a 7-year career working in Sports Management – where he worked on large sporting events including The Open Golf Championship, The Ryder Cup and the 2015 Rugby World Cup.

Chris’s interest in development came after he tried to find a property to buy in London in 2009, in which to live with his wife. Only able to afford a property in need of renovation, he went to work transforming the house to meet his requirements. Upon completion the property was revalued and Chris realised how much additional value he had added to it. The couple then sold the house and began building a property portfolio. Chris recalled: “We moved 13 times in five years around London, renovating a place, re-mortgaging it and letting it out.”

Fast forward to 2018 and Beau Property has completed five renovations so far and is just about to embark on its first new-build project – a terrace of three homes in Langton Green, Tunbridge Wells. We met Chris at his latest renovation near the centre of the popular town, where the company has converted a dated three-bedroom semi into a modern five-bedroom family home.

Major renovation
The renovation was substantial with extension to the rear and side, as well as a third floor to house the master bedroom and en-suite. In fact, only two of the original walls remain and 13 steels were used to help open the property out.

The company used Durisol’s ICF system on the project following Chris’ research into the system. He recalled: “This site wasn’t a traditional construction. We used Durisol bricks, which were selected for a number of reasons. Firstly, I knew we didn’t need a bricklayer to achieve it. Secondly, because I was intrigued to know how it would work for further projects, and thirdly, because I had attended a training day put on by the company and I liked the solution – so I drifted towards it. They were a new supplier that we had not used before and a new way of constructing. The supplier and the reps for this area were brilliant.”

Inside the house the level of specification reflects the target market – a couple or family looking to move out of London. Chris noted: “For us this was a mid-level finish. Natural stone worktops, nice tiles in the bathrooms and we made sure we specified quality appliances from a good brand.” The kitchen appliances are from AEG, the undermount sink is from Blanco, the taps from Bristan. 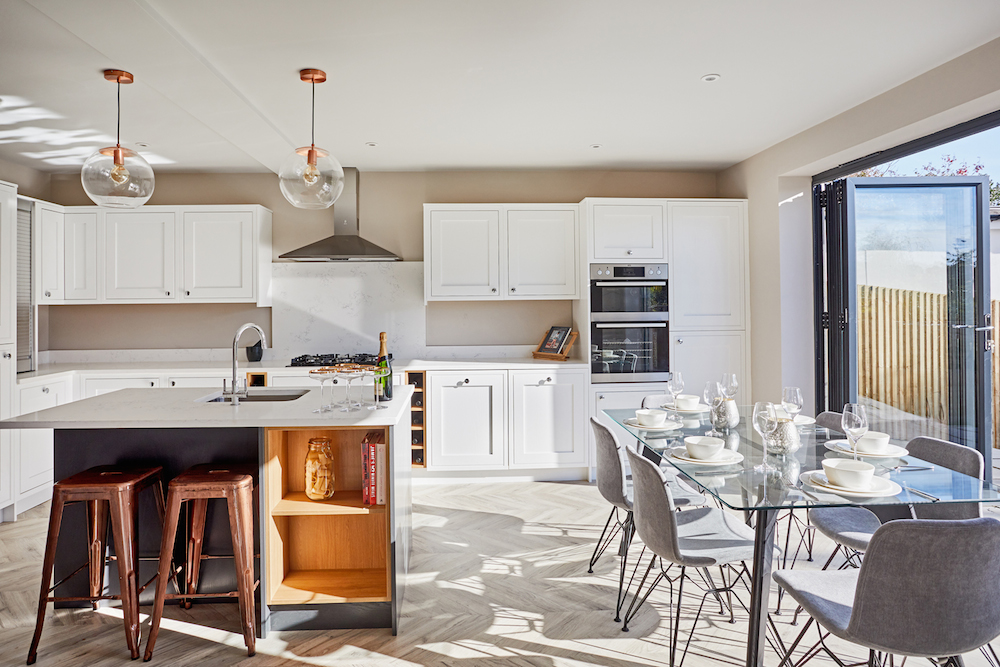 Supply chain
Currently Chris is the only employee at Beau Property, although he is looking to expand and take on at least two members of staff in 2019. Consequently he relies heavily on external services and suppliers. Although he has often created project drawings himself – using CAD skills gained as a student of civil engineering – for this project he turned to a local architect for assistance. Chris said: “Previous projects I had always been able to visualise the layout, so I would do the drawings myself. But I really struggled to visualise the end result on this project. We used a local architect and worked with them and we really liked their drawings. We thought the layout flowed really well. Some of their ideas have just been brilliant.”

He also uses a number of local merchants including Covers and Parkers, as well as the Tunbridge Wells branch of Jewson. He is especially keen on working with organisations that can help him resolve any issues that arise. “I find it is good to work with merchants that are instantly on-hand to help solve any problems,” he explained.

Expansion plans
Looking forward Chris hopes to grow the business and would like to have three or four sites in planning at one-time, so if any delay in planning occurs on one site he can switch operations between them, keeping his sub-contractors employed. He notes: “We have a pipeline of ten units at the moment, and I would like to push that up to 25-30 units in 12-18months time.”

And will the company get more heavily involved in new-build? “New build is easier,” Chris reflected, “in the essence that you can plan everything from start to finish. Where you are renovating you find unexpected things leading to time and cost delays. We would like to push towards new-build and planning gains.”

Beau Property has a growing portfolio, is a moving into new-build and taking on staff. Although it faces similar challenges to others in the sector, the developer appears to be well-placed to deliver a lot more new properties in Royal Tunbridge Wells and beyond.