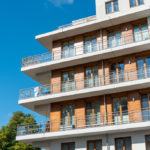 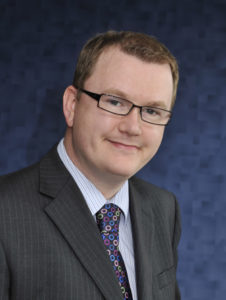 According to figures released by the National House Building Council (NHBC) in May 2019, between February 2019 and April 2019, the number of NHBC new home registrations was 38,496, up from 36,042 in the same period in 2018. In April 2019 alone, 13,500 new homes were registered to be built, a 21% increase compared to a year ago. With the number of homes rising the construction industry has an opportunity to benefit from this continued growth. However, with this opportunity comes a need to understand and prepare for planned legislative and policy changes, especially in light of the recent UK Government commitment to a ‘net zero’ carbon target for 2050.

Headed for electric?
July 2018 saw the Building Research Establishment (BRE) publish Standard Assessment Procedure (SAP) 10, the national calculation methodology for new build emissions compliance. The revised SAP 10 calculation methodology will replace the outdated SAP 2012 version that has been in use since 2013. However, this will only take effect once Approved Document L of the Building Regulations is updated (expected to happen in England in 2020).

Under the revisions, the favourability of electricity for space heating and hot water production will improve. This is because SAP 2012 is based upon an outdated grid carbon intensity value, which means 2.4 times the amount of carbon is created when electricity is used in a property as opposed to gas. The preliminary version of SAP 10 published last year proposes the average annual CO2 emission factor for grid electricity reduces from 0.519 kgCO2/kWh to 0.233 kgCO2/kWh (a 55% reduction). This is an important shift and places electricity closely behind gas, which has a CO2 emission factor of 0.210 kgCO2/kWh.

When employing a heat pump the difference will become starker, with a good performing product able to offer a considerable reduction in carbon emissions in comparison to modelling under SAP 2012. However, the situation is not that straightforward. It is expected that the next iteration of Approved Document L of the Building Regulations will move from a headline carbon compliance metric to a primary energy metric. 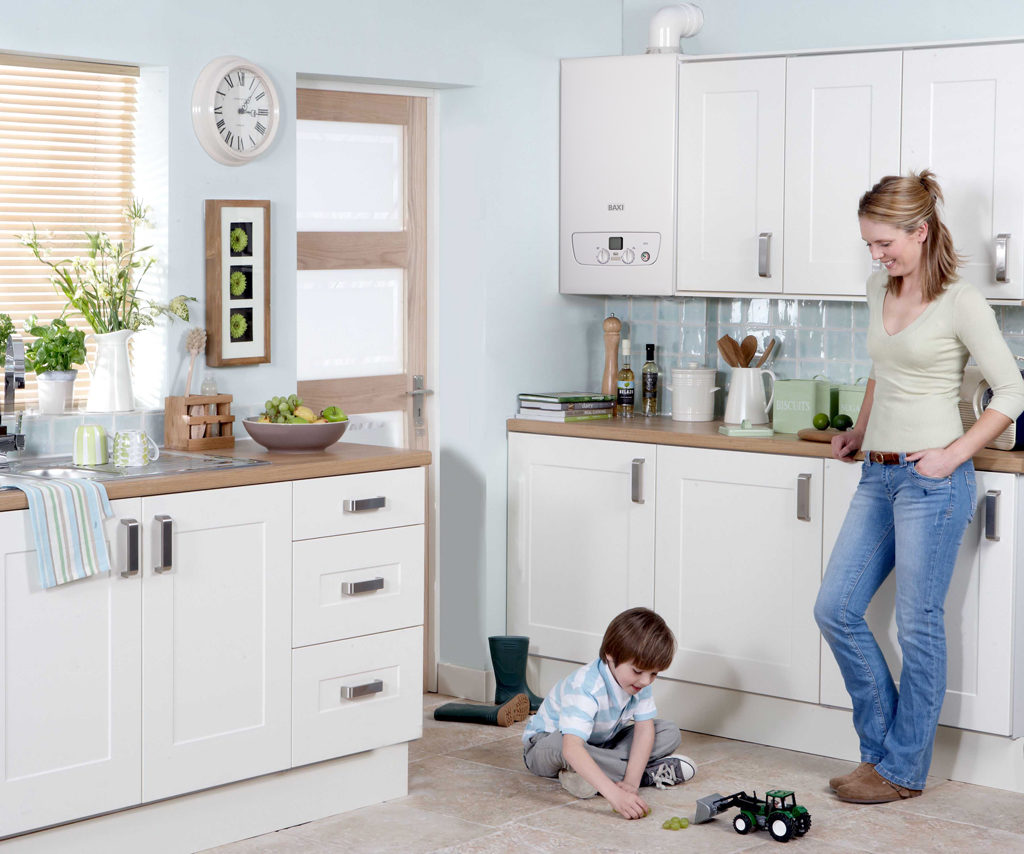 This will require further analysis once the long-awaited government consultation is launched, which will clarify proposals in this regard. Of course, the upcoming Approved Document Part L proposals will include tighter compliance targets than today’s regime, therefore building fabric will be tighter and designers will need to do more to mitigate energy use and emissions.

For those developers in London, the changes to SAP will impact them earlier than others within the UK. This is because the Greater London Assembly (GLA) recently made the decision to encourage property developers to use the revised SAP 10 carbon emission factors when submitting a detailed energy assessment, which is a requirement under Policy 5.2 of the London Plan. The policy change took effect in January 2019 and looks likely to remain in place until central government adopts changes to the Building Regulations.

The future of heat
The Chancellor, Philip Hammond, provided food for thought for the heating and housebuilding industries during his Spring Statement speech (13th March 2019) with the announcement that the government would look to introduce a Future Homes Standard from 2025. The Chancellor announced that the government would seek to mandate “the end of fossil fuel heating systems in all new houses from 2025.” This would form part of the government’s commitment to halve the energy use of new build properties by 2030, although the written ministerial statement is not as explicit and mentions ‘low carbon heat.’

As part of his statement, the Chancellor set out plans to rely more on the use of ‘green gas’ in the UK’s heating systems. This is a welcome move by the government and demonstrates evident support for the use of gases such as hydrogen and biomethane to decarbonise the UK’s housing stock. With 24 million homes and businesses currently reliant on gas to provide heat, hydrogen conversion in appropriate locations could provide a near-zero carbon alternative that causes minimal disruption to consumers alongside alternative measures in other areas 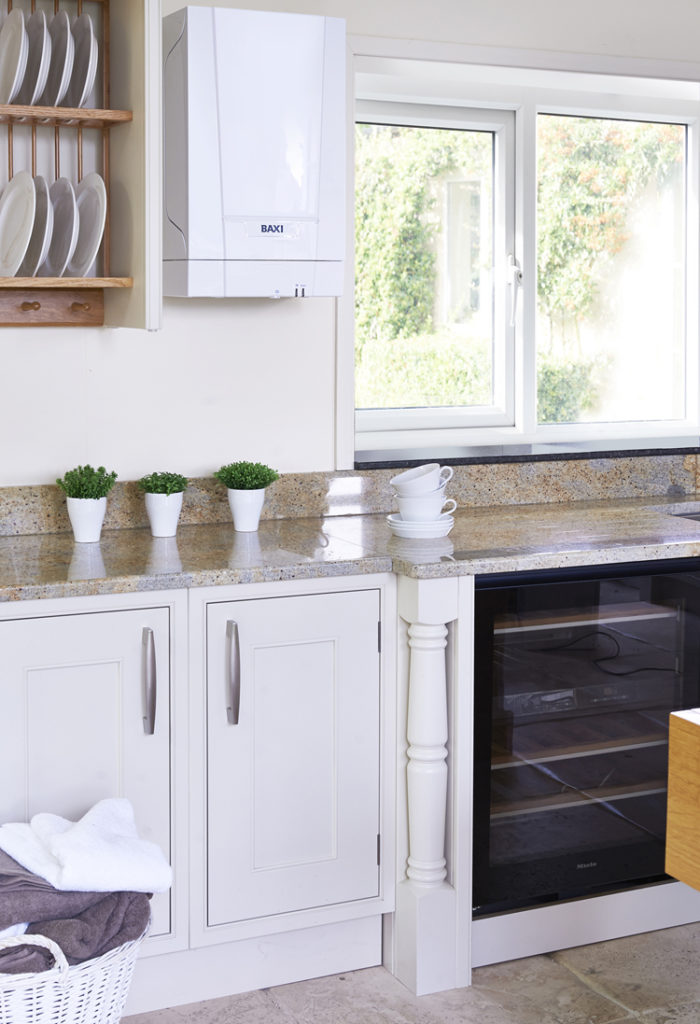 Current government thinking, outlined in the ‘Clean Growth – Transforming Heating’ paper published in December 2018, shows that hydrogen is now a major consideration amongst other potential choices. Indeed, it has become evident that a single technology or fuel source is not a practical consideration for the decarbonisation of heat in homes, with a whole range of solutions needed to suit the UK’s existing building stock.

With the potential for pure hydrogen conversion seemingly earmarked for localised areas, it is worthwhile for property developers to be aware of the trials and of advances in hydrogen technology. They can rest assured however, knowing that manufacturers are already working on developing first-generation hydrogen appliances and will be on hand to provide answers to any queries that may arise during the rollout of any hydrogen-ready appliances.

Off-grid homes
In the UK there are around four million homes not connected to the gas grid. The increasing number of off-grid property developments is set to push this figure even higher, leaving some questioning how to heat these homes while working towards meeting our decarbonisation goals. Unfortunately, there is no one-size-fits-all solution to heating system specification.

For developers in off-grid areas, BioLPG, chemically indistinct to LPG, is a ‘clean’ fuel that can be used to heat our homes while lowering carbon emissions. It is made from renewable crops and waste feedstocks, and offers a viable renewable energy solution for off-grid premises alongside other alternatives such as heat pumps.

The future
With every change in legislation, policy and government targets, the property development market must undergo significant revisions to ensure that it can adequately respond. Change will not happen overnight, but with the introduction of SAP 10 and the changes to Approved Document L of the Building Regulations looming, developers must be ready and prepare themselves for the impact that these might have on new build developments. Engaging with and understanding the implications of the forthcoming Approved Document Part L consultation will be essential to determining the specification changes that designers will need to adopt when new regulations come into effect.

The same is true for the future of fuel. Readying themselves for the inevitable shift to near-zero carbon fuels could help developers to ensure that the homes they build are fit for the future.