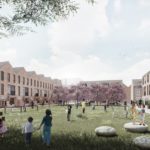 Vistry Partnerships North East division has been named as the preferred developer for a major Wearside residential project.

Sunderland City Council’s cabinet is set to agree the deal when it meets next week, paving the way for the creation of a new 275 home neighbourhood on its civic centre site, which it will vacate later this year.

The construction, housebuilding and regeneration specialist, submitted the strongest bid to acquire the site and a proposal that most closely aligned with the council’s vision and aspirations for its redevelopment.

The project will include a significant provision of much needed affordable housing with one to four bedroomed properties, many benefitting from views across the adjacent Mowbray Park.  Those for sale will be marketed by Vistry’s housing brand Linden Homes. 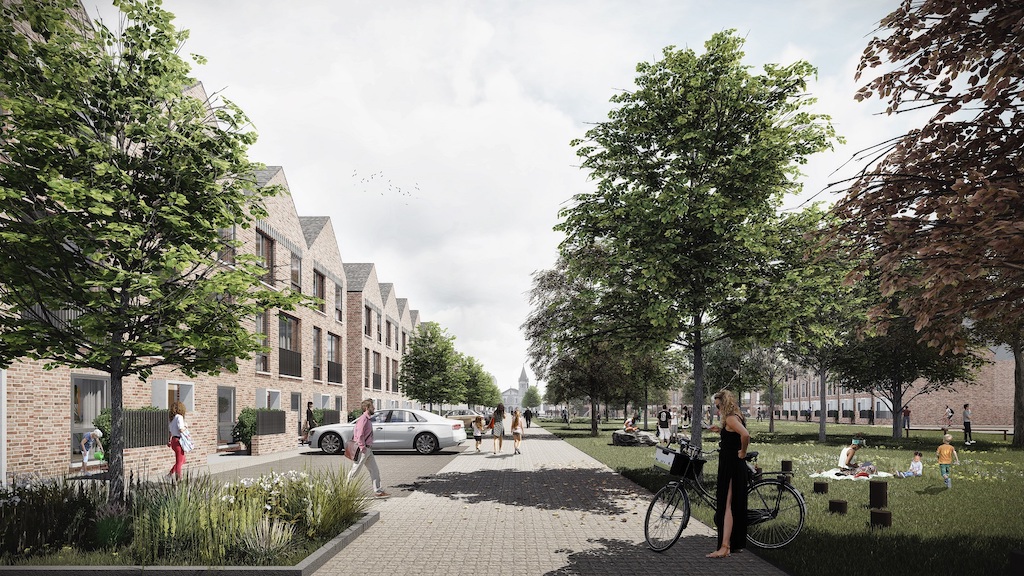 The scheme will include attractive areas of formal and informal amenity space and enhanced pedestrian and multi-user links to the city centre.  Of particular note is a proposal to recreate Saint George’s Square – bomb damaged during the Second World War and lost to redevelopment in the 60s – with the Grade II listed Saint George’s House as the focal point. The architecture and streetscape will be sensitive to the nearby Ashbrooke Conservation Area.

Sean Egan, Managing Director with Vistry Partnerships North East, added: “We are delighted that our bid to create a modern new community, whilst enhancing the green links to other important parts of the city has been so well received by the council.

“We aim to create an attractive new residential quarter that sits comfortably within the surrounding architecture, with a focus on green space that encourages community use.  It will be a fantastic new inclusive neighbourhood with its own distinctive character, providing a new housing offer on the edge of Ashbrooke and Mowbray Park whilst benefiting from the close proximity to the city centre.” 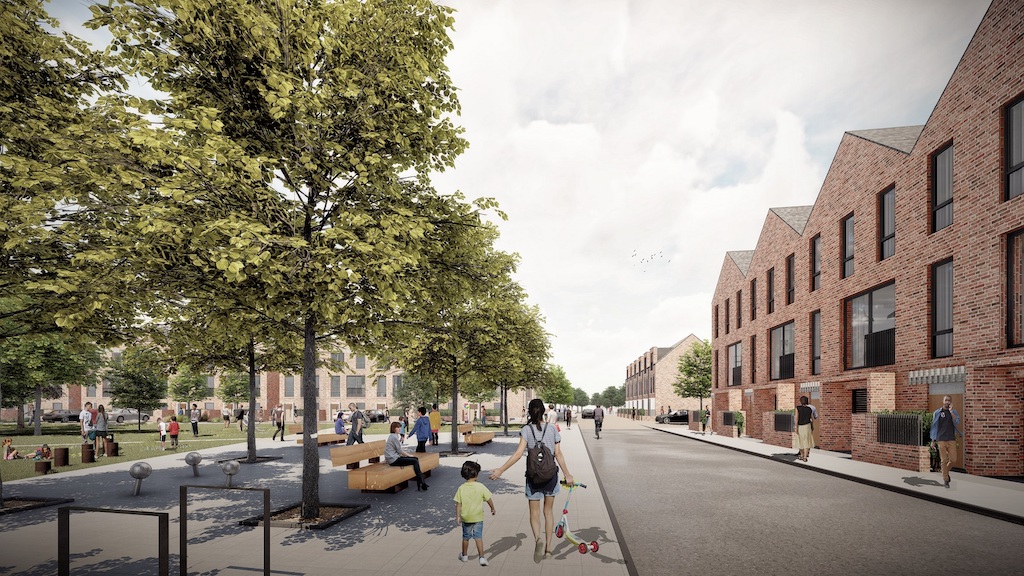 Councillor Graeme Miller, leader of Sunderland City Council, added:  “We’re delighted to have attracted such a strong field of proposals from developers who see the vast potential of this prominent city centre site.  When this site is developed it will deliver a stunning new place to live that increases city centre population and footfall, supporting the daytime and evening economy.  It will play a significant part in the development of a more dynamic, prosperous city centre, bringing more spending power into the heart of Sunderland.”

Subject to the land sale approval, a planning application is expected to be submitted in late autumn and that demolition of the old civic centre could get underway in early 2022.

Vistry Partnerships North East is currently operating on 16 sites across the region with a total Gross Development Value of £360m.

The civic centre redevelopment is part of a wider plan to build more than 7,000 new homes across Sunderland by 2030.  This will ensure that Sunderland has the volume and variety of homes it needs to attract and retain a diverse range of residents.