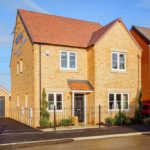 Bellway has built two-thirds of the new homes at a development which is taking shape in Leighton Buzzard.

The housebuilder has completed 108 of the 165 new homes under construction at Lestone Mews, off Bellona Drive, on the edge of the Bedfordshire town.

The completed homes include all 33 affordable homes available at the development for local people through rent or shared ownership, and 75 homes which have been sold privately.

A further 12 properties have been bought off-plan, with only a third of the private homes on the development now remaining for sale.

Luke Southgate, Sales Director at Bellway Northern Home Counties, said: “Construction is going well at Lestone Mews and we are happy to report that 66 per cent of the new homes have been built since we started work here in March 2019.

“What is also pleasing is that 87 of the private homes have been sold and 75 of those buyers have moved in.  All of the affordable homes have been occupied after being handed over to a local housing association.

“This means that we have 108 new homes on the development where residents have already moved in. We can already see a brand-new neighbourhood taking shape on the site which is good to see.” 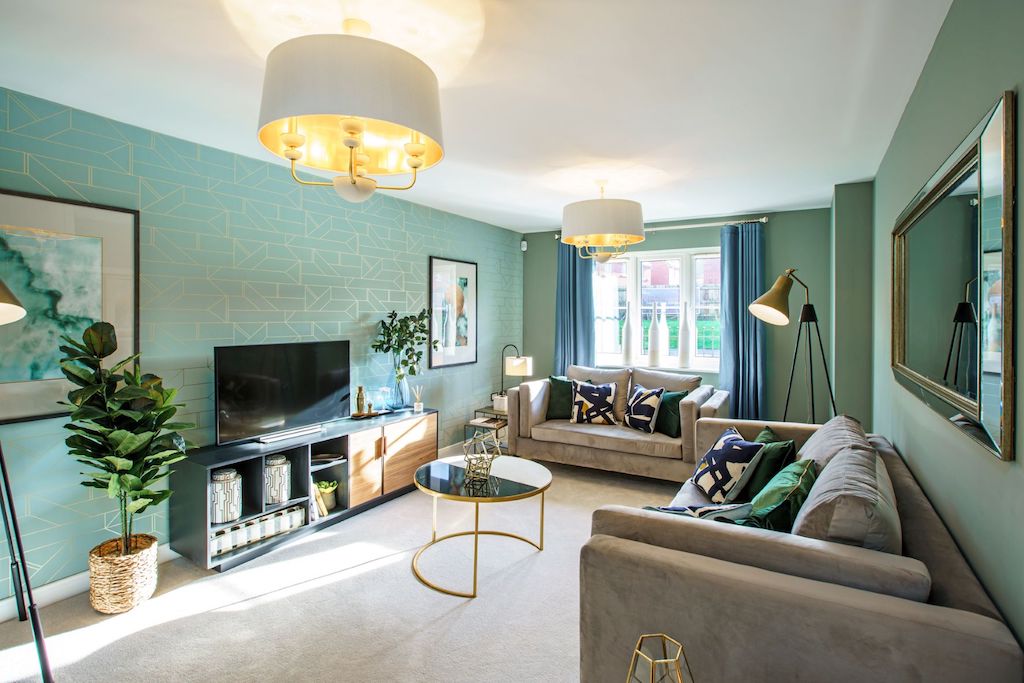 As part of the planning agreement for the development, Bellway is investing more than £1 million towards education in the area, plus payments totalling more than £770,000 towards improving transport. Further payments of £148,000 are also earmarked for community facilities.

Luke said: “There has been a high level of interest in the new homes at Lestone Mews from the outset. We have had a lot of buyers moving here from London, Watford and Hemel Hempstead as they realise that you can get a lot more house for your money here than in those places.

“The location here means that people who have to commute to London are well served because the train station at Leighton Buzzard, which is just under two miles away, has regular services to Euston. The excellent road links mean that you can drive to either Luton or Milton Keynes within 25 minutes and the M1 and A5 are close by.

“Lestone Mews has so much to offer as a place to live and this is attracting a range of buyers. I would recommend that anyone who is thinking of moving to this development to get in touch as soon as they can because demand is high.”

There’s currently a range of two, three and four-bedroom homes available at Lestone Mews, with prices starting from £285,000.

Bellway is also due to release its first homes for sale at Chamberlains Bridge in Leighton Buzzard, the next development to be brought to the area, later this year.

For more information, call the site on 01525 351317 or visit https://www.bellway.co.uk/new-homes/northern-home-counties/lestone-mews.