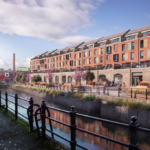 Steenberg’s Yard on track for summer

A Tyneside housing development set to be completed this summer has attracted international interest.

And PfP Igloo -which is building the homes – has revealed that 60 per cent of them have already been reserved, with enquiries from as far away as Italy.

At the same time there has also been a huge amount of interest from ex-pat North Easterners, keen on returning home to live nearer to family and friends. 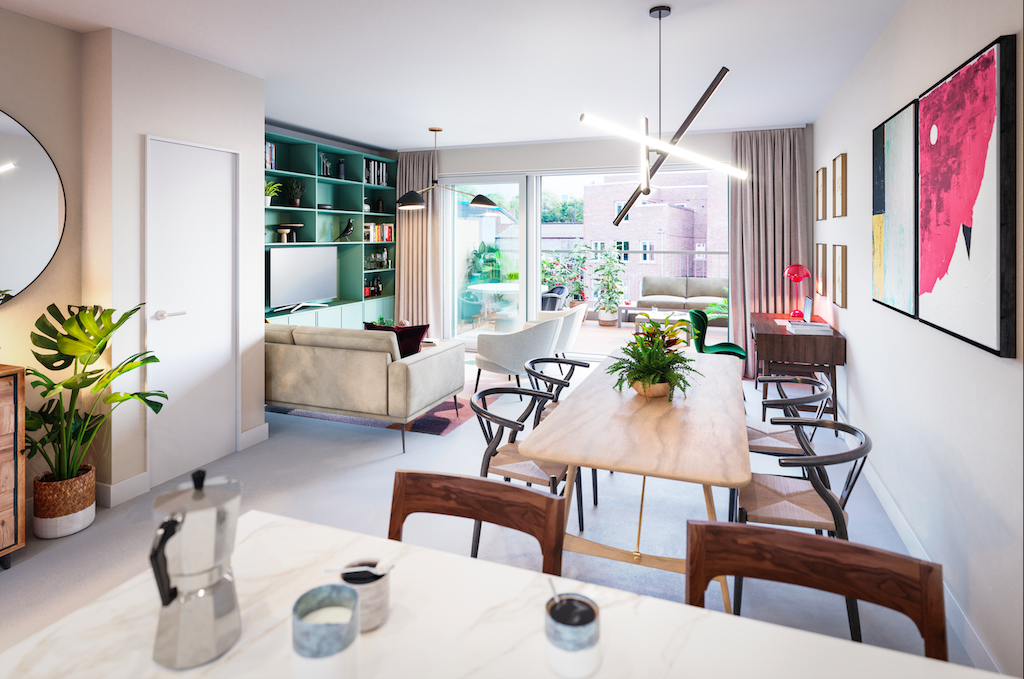 Jan Dale, director of executive estate agents, Urban Base, which is selling the properties, said the inquiries had come from far and wide.

“We had people in touch who want to come back to the North East, including mums and dads looking at the properties for their children who want to return to the area,” she said.

“At the same time they’ve also got a huge amount of appeal to people who may want to downsize but still live close to the city centre while enjoying everything the Ouseburn has to offer.”

Steenberg’s Yard is being created by PfP Igloo – which was also behind the multi-award winning Malings development near-by in conjunction with Homes England and Newcastle City Council.

But the developers have also ensured that those involved in the creation of the scheme have more than just a vested professional interest in it.

“So many of the people involved either live near-by or work in the Ouseburn,” said Lowri Bond, Development Manager at PfP Igloo.

“They know the area and are proud of being part of the existing community and the fact they are helping to create a new one.”

Those companies include Xsite Architecture and marketing agency, Hunter Johnstone, both based in the Ouseburn, as is Studio KIND, the interior designers for the scheme.

Some of the specialist art features which will be included in the development have been created by Raskl, which has its studio at near-by Lime Street, while other services are being supplied by organisations with a strong North East presence.