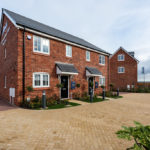 Construction work is underway on a new housing development in Wixams, where the first homes have now been released to the public.

Located to the south of Bedford, Wixams is a new settlement of four villages, which once complete is set to bring 4,000 new homes, as well as new schools and shops, to the area.

The latest development – known as Brook View, located in village four on the western edge of Wixams – is by housebuilder Bellway and is set to comprise 137 new homes off Ampthill Road.

Brook View will include one and two-bedroom apartments and two, three and four-bedroom houses, including 34 homes designated as affordable for local people.

The development opened its doors to the public on Saturday, January 25, with a new three-bedroom Turner showhome also being unveiled on the day for the first visitors to explore.

Bellway Northern Home Counties Sales Manager, Shirley Macleod, said: “Since detailed plans for Brook View were approved in October, we’ve been working very hard to progress the build ahead of the launch here.

“We’re expecting the homes here to be very popular due to the development’s exclusive location and the high quality and specification of the homes on offer.

“We will be providing a wide range of homes here to cater for all, which will be designed to meet the needs of the housing market in Bedfordshire by accommodating families, first-time buyers, downsizers and commuters alike.

“People moving to this new development in Wixams will be able to enjoy the benefits of living in a carefully planned new community which is already well established.

“We’d like to urge any interested home-hunters to attend the launch to find out more about the first homes being released for sale.” 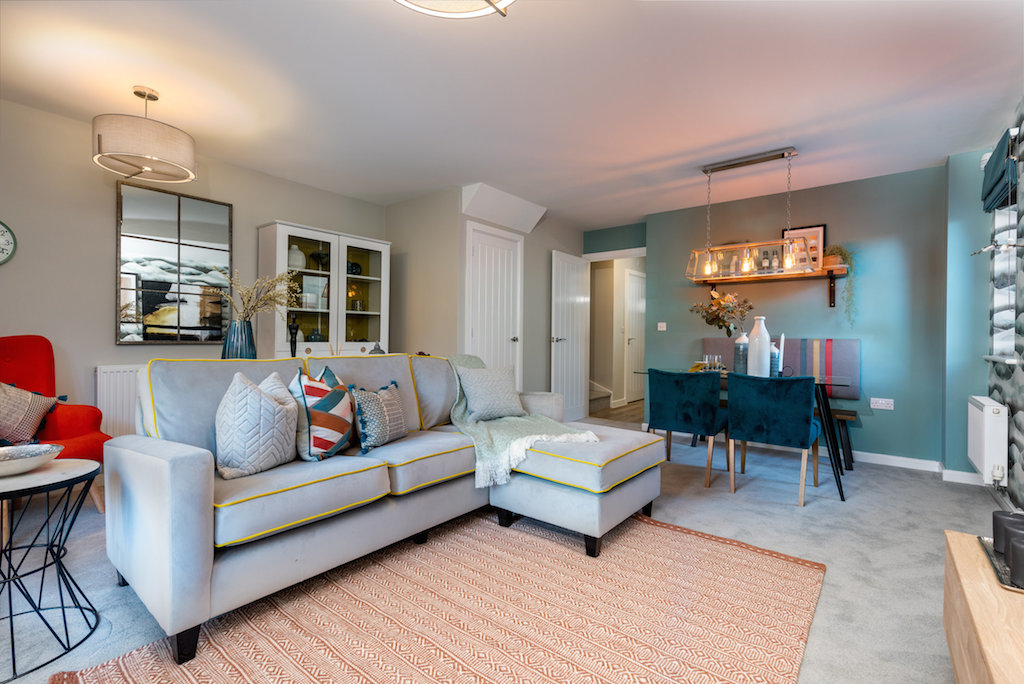