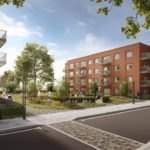 These are the first homes to become available at the new Springfield Village community, which will include a new residential village of 839 homes in total complete with an on-site café, retail space, public square, the provision of land for a new primary school, newly restored listed buildings, affordable housing, as well as 32 acres of public parkland. This parkland is the first of its kind since the 2012 London Olympics and will help respond to the community’s needs following the pandemic.

The residential village is being built in the former grounds of Springfield University Hospital and will also see heritage developer City & Country restore and convert a majestic Grade II listed former hospital building into a collection of apartments. This mix of conversion and new build homes from Barratt London and City & Country will create an exciting architectural mix, juxtaposing old and new. 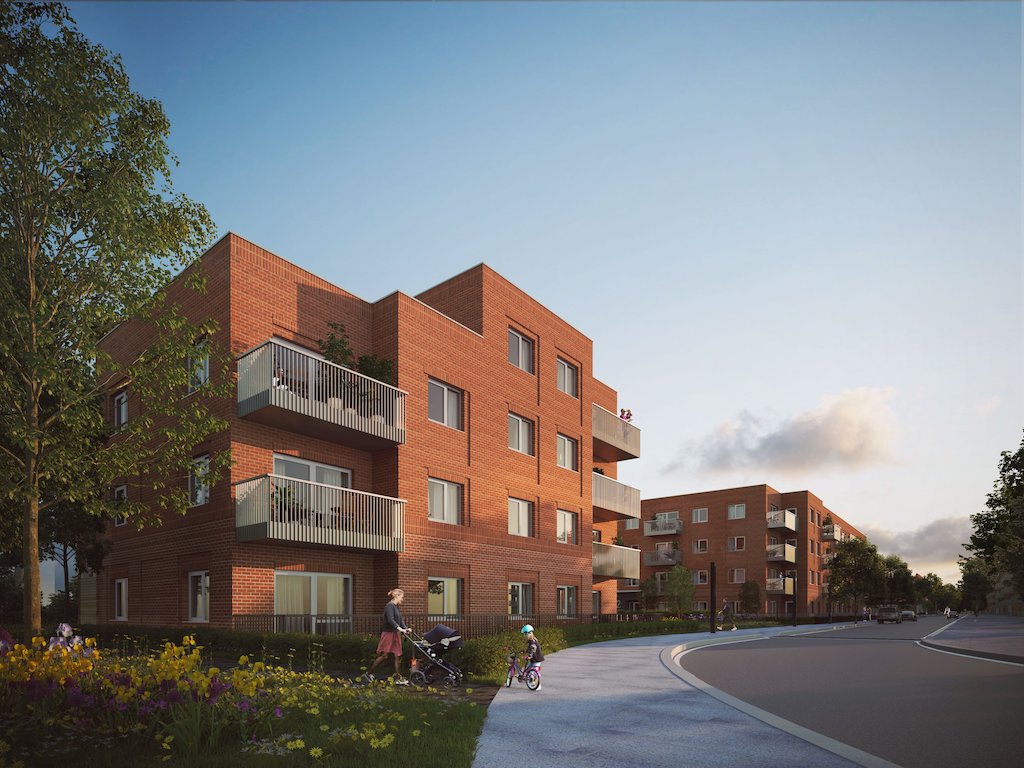 Aiming to serve the area’s housing needs, boost the local economy and community, homebuyers will have a collection of nearly 300 homes and a diverse range of property types to choose from by Barratt London, with prices starting from £470,000. First time buyers will be pleased to know Help-to-Buy is available within Barratt London’s first release of homes, which includes one- and two- bedroom apartments overlooking landscaped gardens. Future releases of properties will include three-bedroom apartments and two- and three-bedroom houses set-back on attractive mews streets. All of the properties being built here will include a range of design features thoughtfully chosen to complement the wider Springfield Village and its historic past.

Pam Reardon, Sales & Marketing Director for Barratt East London says the scheme had a distinct vision from the start. “We wanted any new building here to be designed sensitively to the local vernacular, whilst giving homebuyers the best quality living space and views. The contrast of modern and period architecture will certainly redefine this part of Wandsworth’s skyline, mediating between the scale of the new development and the existing Edwardian urban grain. Together with City & Country, we will be creating an exciting new hub for south west London.”

Set in Zone 3, getting around couldn’t be easier for residents, set just a stone’s throw from Tooting Bec Underground and Wandsworth Common and Earlsfield National Rail stations. The regeneration of the area includes a proposed Crossrail route stopping at either Tooting Broadway or Balham.

Tooting Broadway offers a lively entertainment scene, and the area has a thriving foodie culture with Tooting Market, Michelin-star and fine-dining restaurants, and gastro pubs on the doorstep. The Borough of Wandsworth boasts over 1,700 acres of green space with Tooting Common, the largest, also home to the famous Tooting Bec Lido – the UK’s biggest freshwater swimming pool – presenting an iconic setting for a swim. 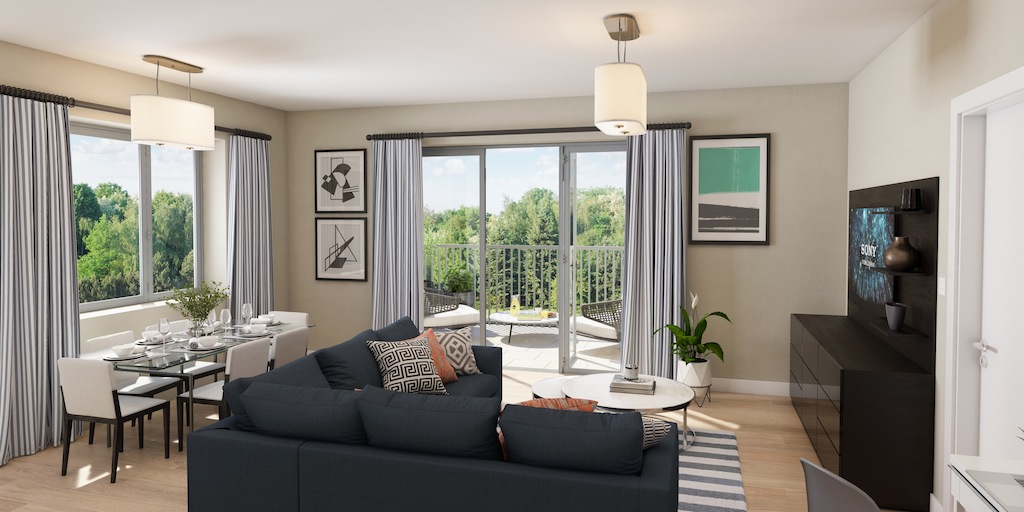 Pam continues: “The new park being created will be a particular benefit for families as buyers continue to look for locations beyond Zone 1 for affordability and connectivity. The desirability of south west London has been incredible to watch over the past decade, and Tooting is fast becoming one of London’s coolest neighbourhoods with markets, independent shops, exciting new restaurants and bars popping up all the time.”

The masterplan of the site has been developed by South West London and St George’s Mental Health NHS Trust (SWLSTG) and includes the development of modern mental health facilities.

Pam continues: “The extensive community healthcare being provided here with world-class facilities is something for the area to feel very proud about. Barratt London is honoured to be part of such an important project.”

Gorton development gets off to a flying start

Developments #13 | Updates on projects across the UK

Developments #18 | Updates on projects across the UK