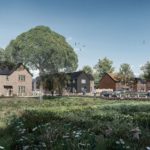 Bellway to provide more than 1,000 new homes across Kent and Essex

Bellway is set to deliver 1,134 new homes at four new sites across the south-east of England as the company focuses on the provision of new housing in the Thames Gateway area.

Plans are in the pipeline for three new developments in Kent – at Maidstone, Greenhithe and Northfleet – and a further site in Essex, at Fobbing.

Bellway Thames Gateway already has planning permission for 532 homes at Harbour Village at Ebbsfleet Garden City in Northfleet, 258 properties at Crossways Quarter in Greenhithe and 168 homes at Maple Creek in Fobbing, while detailed plans are pending consideration for 176 homes for the Bellway at Rosewood development in Langley, Maidstone.

Tom Sherriff, Managing Director of Bellway Thames Gateway, said: “We as a company are fully committed to this extensive building schedule which represents a huge commitment by Bellway to the south-east of England.

“The need for new housing in this part of the country is widely documented and we are in the process of trying to meet some of that demand.

“These developments are four key sites that will help us build on our already extensive portfolio in the Thames Gateway region. These sites will see us create more brand-new communities and provide neighbourhoods where people want to live and put down roots.

“The developments differ in size but between them they offer a comprehensive mix of housing, from one-bedroom apartments to five-bedroom houses, which will appeal to a wide range of purchasers from first-time buyers to growing families and down-sizers.

“We are set to deliver 966 new homes in Kent and 168 new properties in Essex and are proud to be part of the growing success of both of these counties.” 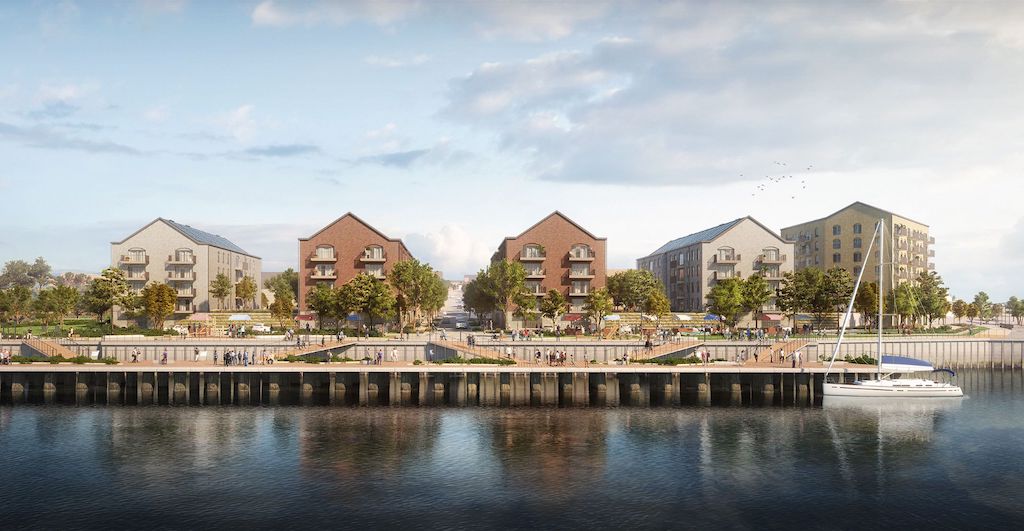 The developer has started construction work on a range of one, two and three-bedroom apartments at the Crossways Quarter site – a five-acre site off St Mary’s Road and Crossways Boulevard in Greenhithe.

Groundworks have also begun at Harbour Village on the south bank of the Thames as part of the Ebbsfleet Garden City regeneration zone. The Bellway development will include a mix of one and two-bedroom apartments and two to four-bedroom houses on the former Northfleet cement works.

The housebuilder is preparing to start work at Maple Creek, which will comprise a mix of two, three, and four-bedroom houses, and one and two-bedroom apartments on a 24-acre site off High Road in Fobbing.

Meanwhile, detailed plans have been submitted for the Bellway at Rosewood development in Langley, Maidstone, after outline planning permission was granted by Maidstone Borough Council. The plans are for a range of one to five-bedroom homes, including houses and apartments, with a third of the 10-acre site to be provided as public open space.