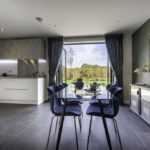 The launch of the showhomes has given eager homebuyers the chance to get a first look at the homebuilder’s highly anticipated, design-led homes at the 173-home development.

Excitement had been steadily building for the opening of the showhomes at Waterside Quarter after the first homes were released for sale at a special launch event at Chesterfield’s Proact Stadium in early 2020.

There are three impressive showhomes now available to view – the two-bedroom Beckbridge, three-bedroom Northbridge and the four-bedroom Westbridge.

Waterside Quarter forms a key part of the wider £340m Chesterfield Waterside project, one of the UK’s largest regeneration schemes, once complete, it will feature 11 different housetypes across two, three and four-bedroom homes. Four of these are entirely bespoke to the development and won’t be available to purchase anywhere else across Avant Homes’ portfolio. 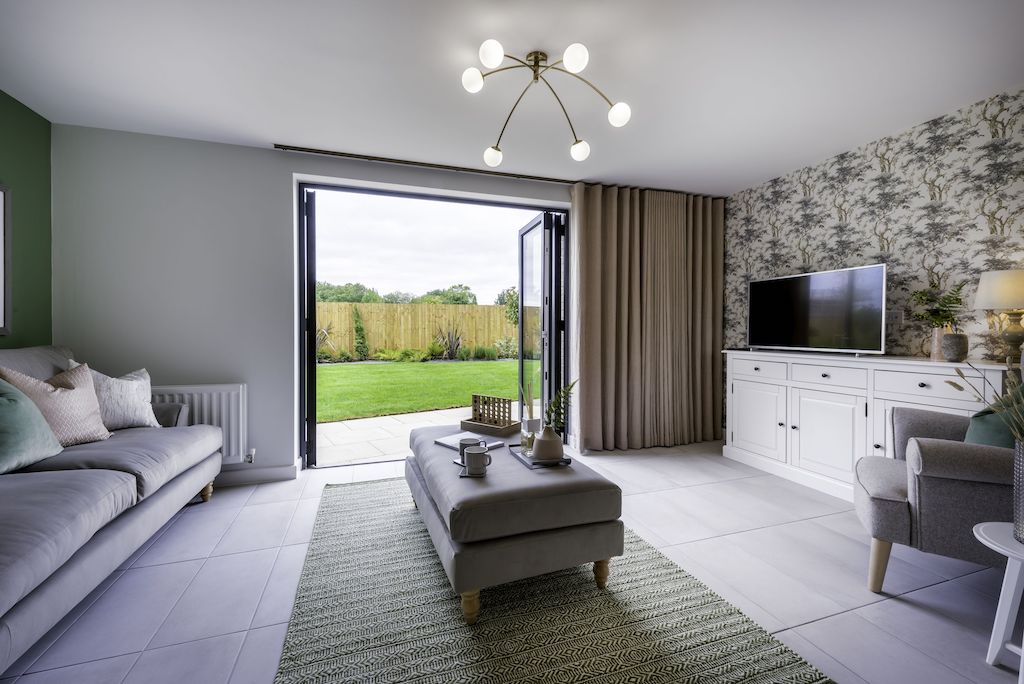 Prices currently range from £164,995 for a two-bedroom semi-detached home to £299,995 for a large, four-bedroom end of terrace town house.

Avant Homes Central head of sales, Dawn Bennet, said: “Waterside Quarter has been one of our most anticipated developments with long waiting lists and several homes sold off plan before build even began.

“The opening of the three showhomes has given potential homebuyers a fantastic opportunity to see what an Avant home at Waterside Quarter offers. From its great location at Chesterfield Waterside, close to the town centre to its unique house designs and high specification throughout, it really is a great place to call home.

“Since opening there has been significant interest in the showhomes and with viewings by appointment only, I’d advise anyone interested in seeing the three homes for themselves to contact the team and arrange a visit.”